Dertouzos worked to promote the Web's evolution and interconnectivity. 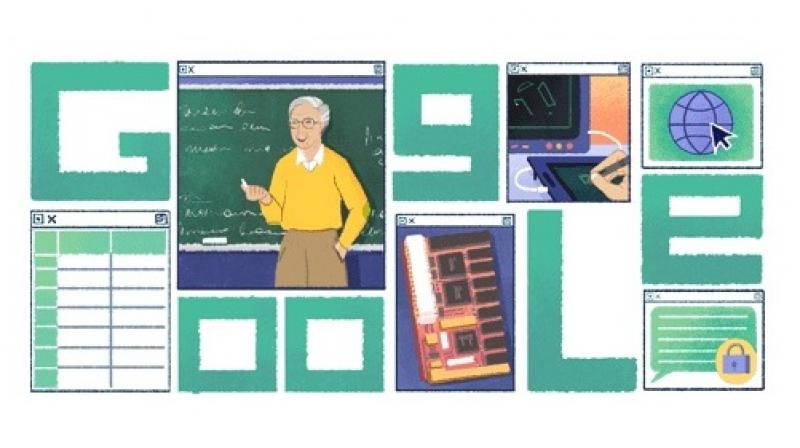 New Delhi: Google Doodle on Monday commemorated computer scientist Michael Dertouzos on what would have been his 82nd birthday.

Born in Athens, Greece in 1936, the late Greek professor foresaw how the internet would impact the everyday lives of people.

Dertouzos completed his graduation from Athens college, after which he joined the University of Arkansas on a Fulbright Scholarship.

Later, he earned a PhD from Massachusetts Institute of Technology (MIT), joining the faculty in 1968. He was the Director of MIT Laboratory for Computer Science (LCS) from 1974 to 2001.

Dertouzos wrote a number of books, including What Will Be: How the New World of Information Will Change Our Lives. "If we strip the hype away," he wrote in the book, "a simple, crisp and inevitable picture emerges - of an Information Marketplace where people and their computers will buy, sell and freely exchange information and work."