They also found that dependence may have a more severe effect on young men. 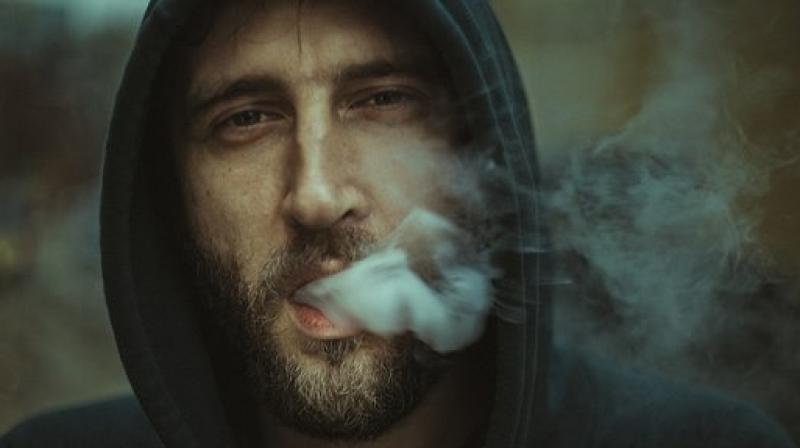 They also found that dependence may have a more severe effect on young men. (Photo: Pixabay)

Teenagers who use marijuana and alcohol regularly are less likely to achieve life goals as adults, a new study has found.

Researchers at the University of Connecticut in the US tracked the effect teenage alcohol and marijuana use on the achievement of life goals, defined as educational achievement, full time employment, marriage and social economic potential.

The study included 1,165 young adults from across the US whose habits were first assessed at age 12 and then at two- year intervals until they were between 25 and 34 years old.

Most of the study participants had an alcoholic relative.

"This study found that chronic marijuana use in adolescence was negatively associated with achieving important developmental milestones in young adulthood," said Elizabeth Harari, from University of Connecticut.

"Awareness of marijuanas potentially deleterious effects will be important moving forward, given the current move in the US toward marijuana legalisation for medicinal and possibly recreational use," said Harari.

Overall, individuals who were dependent on either marijuana or alcohol during their teen years achieved lower levels of education, were less likely to be employed full time or get married and had lower social economic potential, researchers said.

They also found that dependence may have a more severe effect on young men.

Dependent young men achieved less across all four measures, while dependent women were less likely than non- dependent women to obtain a college degree and had lower social economic potential, but were equally likely to get married or obtain full time employment.