The truck was going 80 kph when the thieves boarded it. 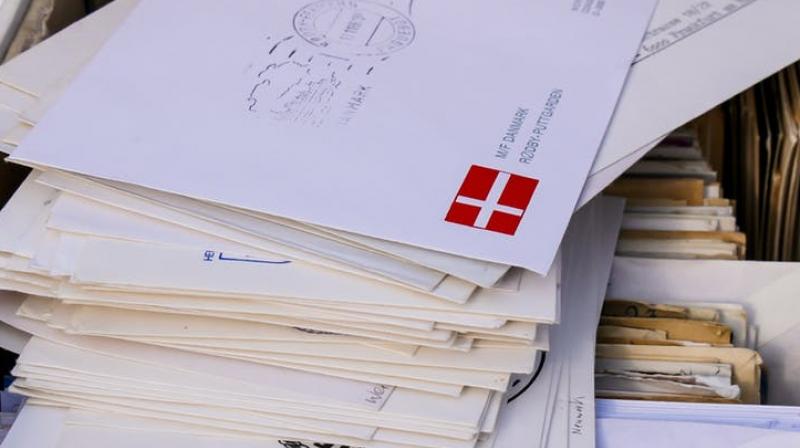 COPENHAGEN: Sweden’s postal service was puzzled when packages of electronics disappeared from its trucks on a road northeast of the country’s second-largest city.

PostNord head of security Alexis Larsson says the service mounted concealed cameras inside the back of a postal truck in September to crack the thefts. The stolen items — mostly laptops, computers and smartphones — were estimated to be worth 2.5 million kronor (about $300,000).

The cameras provided a live feed of the PortNord truck. That’s how Larsson was able to watch as two men leapt onto the moving truck from the hood of a car traveling behind it, entered the cargo area and rummaged through the load.

The truck was going 80 kph (50 mph) when the thieves boarded it, he told The Associated Press Friday.

The idea to equip a mail truck with a roving eye came about after PostNord noticed valuables vanishing from trucks traveling between Stockholm and Goteborg. The vehicles’ padlocks had been cut and removed, leading Larsson and his team to conclude the thefts must have happened while the trucks were in transit.

After the camera caught the daring duo that broke into the truck while it was in motion, police were contacted and four men — all non-Swedes — were arrested on Sept. 16, during an operation involving unmarked police cars.

Charges against the men, who range in age between 30 and 45, are expected later this month. Larsson said they are suspected of being part of an international gang.

“This is a modus operandi that has been seen elsewhere in Europe, but it has been hard to prove,” said Larsson, a former military officer who has worked in corporate security for the past 10 years.

“I think this is good for the shipping industry as a whole. We have been able to see how it happens,” he said.