Retired agent Vincent Pankoke said he had high hopes of solving one of the biggest World War Two mysteries. 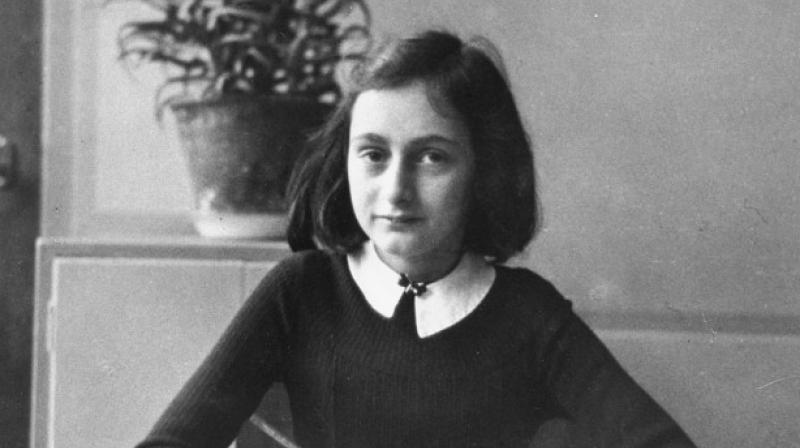 A former FBI agent is heading up a cold case team more than 70 years after Nazi occupation police stormed the secret Amsterdam canal house annex where Anne Frank was hiding and sent her to her death in a concentration camp.

Suspicions that someone betrayed the Frank family are not new, but the latest attempt will seek out new connections in the case of the Jewish girl whose diary has captivated millions of readers worldwide.

Retired agent Vincent Pankoke said he had high hopes of solving one of the biggest World War Two mysteries in the Netherlands with the help of Big Data and modern policing techniques.

“This is the ultimate cold case,” Pankoke, who is heading a 20-member team working out of Amsterdam, told Reuters in an interview. ”Seventy three years after the arrest, forget forensic evidence, most of the people who could give witness statements are no longer alive.”

A master database will be compiled with lists of Nazi collaborators, informants, historic documents, police records and prior research that could provide new leads.

“We are going to load every piece of data we can find from the time period,” he said. “There is so much information that is out there that has never been looked at.”

Combing through archives has already yielded material not previously linked with the Anne Frank case, including a list of Nazi collaborators in Amsterdam found in the U.S. national archives, he said.

The “Cold Case Diary” is not aimed at seeking prosecution. It is intended to be completed by August 4, 2019, to mark 75 years since Anne Frank’s arrest.

“We are doing it because we feel the case must be solved,” said Thijs Bayens, a Dutch filmmaker, who helped launch the project, which has been self-funded with experts donating time.

Anne was discovered on August 4, 1944 after two years in hiding. Miep Gies, one of the family’s helpers in hiding, kept Anne’s diary safe until it was published by Anne’s father, Otto, in 1947, two years after Anne died in the Bergen Belsen camp at age 15. It has been translated into 60 languages.

”The nicest part is being able to write down all my thoughts and feelings; otherwise, I’d absolutely suffocate,” she wrote in March, 1944.

The Anne Frank Foundation, which maintains the Frank’s Amsterdam house for visitors, is assisting Pankoke’s team.

”We shared our investigation on the arrest,“ said spokeswoman Annemarie Bekker. ”It looks good and we are curious about their results.

Respected historians who have published prior research on the subject, including those from the Dutch World War Two research center NIOD, will work as consultants on the project.

“They have agreed to help us and share everything without conditions just to try and solve this mystery: Was it a betrayal? Was it an accident? What happened?,” Pankoke said.

Amsterdam-based data company Xomnia has developed algorithms that Pankoke said may reveal new links and connections based on the wealth of information “that a human in their lifetime might not be able to review”.

Police investigations in 1948 and 1963 too narrowly focused on one individual, warehouse manager Willem van Maaren, without examining alternative scenarios.

In its 2016 study, the Anne Frank Foundation concluded that it was possible that the family had not been betrayed at all, but discovered by accident during a raid by German intelligence officials.

“Despite decades of research, betrayal as a point of departure has delivered nothing conclusive,” Ronald Leopold, executive director of the Anne Frank House, said.

”We are pleased that ‘Cold Case Diary’ is also carrying out research into the arrest and following new leads, and we are interested to see the results.”