Celebs came together to clean India, and make a difference. 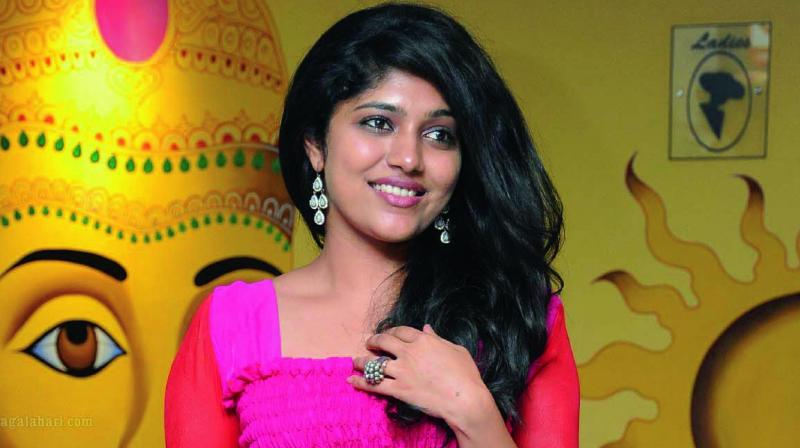 The summit to Gandhi Jayanthi which was celebrated nationwide on October 2, was the NDTV Dettol Banega Swachh India campaign. The campaign celebrated Rashtriya Swachhta Diwas with a Cleanathon that saw several cine stars getting involved in cleanliness drives!

PM Narendra Modi’s “Swachh Bharat Abhiyan” has really taken off with the involvement of several celebrities including huge stars like Amitabh Bachchan, Anushka Sharma and Prabhas. These string of public do-good acts are quite a relief, given the number of endorsements and confusing brands the audience is usually subjected to. It’s easy to find a role model in a public figure like an actor and we have all revered our “cine-gods” for ages. Anything that they do easily gets our attention and we finally have a proper reason to celebrate!

The plot of the recent Akshay Kumar starrer Toilet Ek Prem Katha largely revolved around this campaign and it’s clear that public hygiene and cleanliness is on everyone’s mind. Even then, it wouldn’t hurt to see it for yourself once in a while. Whether it was the sight of Anushka Sharma picking up garbage at Versova Beach or Sandalwood star Ganesh getting down to clean a river, these frames tell us more about them as citizens and is also a startling wake up call!

With several other campaigns calling for the public to take action, right here in namma ooru our very own stars go down on their hands and knees to clean out a lake. The Cleanathon in Bengaluru was helmed by MP Rajeev Chandrashekar on October 2.

Actress, Samyukta Hornad who was a part for the event along with Ganesh and Shilpa Ganesh says, “We were cleaning the lake at Raja Rajesgwari Nagar. The kind of stuff we collected from the lake was crazy, from helmets to pieces of idols. To see such people take on all that dirt and make a difference was so inspiring.  I’m sure that this has made a difference to a lot of people that were there on the day. In our self-obsessed world, we don’t look beyond ourselves. That’s the difference between a leader and most of us. We don’t think we need to be responsible for the things or people around us, but we need to be. For me, I think that as celebrities, we have the power to influence people. I want to be significant in a positive way. I do it because I feel like it’s my responsibility to do so.”