Researchers from the University of Tubingen in Germany conducted the study. 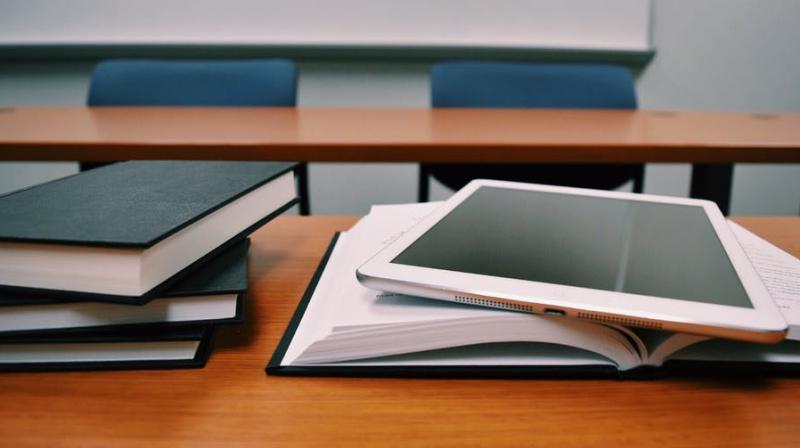 Berlin: Doing homework may have a positive influence on students' conscientiousness - a key personality trait characterised by organisation, self-discipline, and a drive to achieve, a study has found.

The study conducted by University of Tubingen in Germany shows that by assigning homework, schools not only contribute to students' learning, but also be trigger changes in their personality. Previous research found that homework effort is consistently related to student achievement. Also, conscientiousness appears to be the most important personality trait for predicting homework effort.

With this connection in mind, proponents of homework have argued that the effort which students invest in their homework may have positive effects on students by influencing their conscientiousness. "Our results show that homework is not only relevant for school performance, but also for personality development - provided that students put a lot of effort into their assignments," said Richard Gollner, first author of the study published in the Journal of Research in Personality.

Researchers analysed data from a longitudinal study which tracked 2,760 students from two different school in Germany. Students were initially assessed right after their transition from primary to secondary school in Grade 5. For the next three years, students were assessed annually between six and eight weeks after the start of each school year.

They answered questions such as how many of their last 10 homework assignments in mathematics and German they did as well as possible. Also, they were asked how conscientious they thought they were including whether they would describe themselves as tidy or rather as messy and negligent.

In addition to students' self-reports, parents were asked to assess their children's conscientiousness as well. Results showed that those students who invested a lot of effort in their homework between Grades 5 and 8 also profited in terms of their conscientiousness.

Previous research has shown that conscientiousness tends to undergo a temporary dip in late childhood and early adolescence. As the results found by the Tübingen scientists suggest, doing your homework thoroughly and meticulously appeared to counterbalance this dip.

Indeed, researchers found a substantial decrease in conscientiousness for students who reported that they had not made an effort with their homework. Those results were also backed by parents, whose reports matched those of their children.