A dentist by profession and a passionate fashion enthusiats. 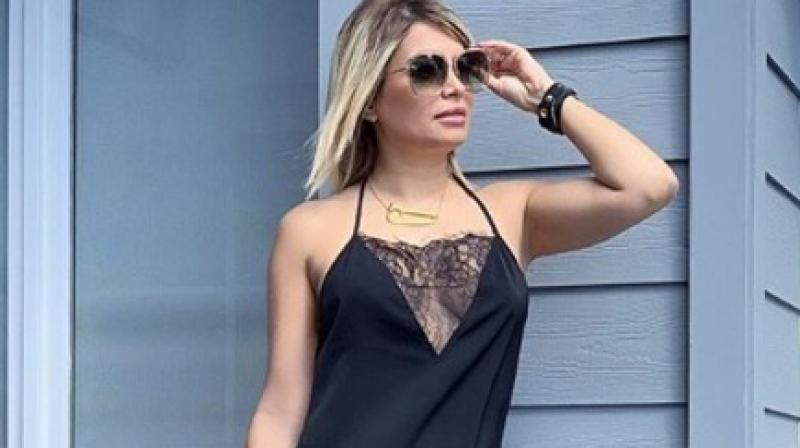 Dr Abby E Royal was born in London , United Kingdom and raised in Paris till age of Five . At the height of the Iranian revolution, her parents relocated to Tehran when she was 5 years old .

She obtained her high school and later moved to London obtained a bachelor in biological science degree from Anglia university in Cambridge and then moved to United States where she earned another bachelor’s degree in double major Art and science.

Dr. Abby E Royalís paternal grandfather was a Doctor ALI akbar Etemad known as Hakim alsaltane,  He also stablished the health center at roads and transportation and became a ministry of roads transportation.

He was also chairman of school of pharmacy which he established himself. He achieved the title of ì Hakim Al Saltane ì† Doctor of king ì by Ahmad shah in Qajar Dynesty.

Dr Abby E Royal is very unique as she comes from monarchy family , She has passion in dentistry and along that she loves fashion and beauty. Dr is very active in her community by giving dental care for her patients.