Can bosses snoop on employees? European court to rule

The judges are expected to clarify if and when an employer is able to access private internet messages sent by employees while at work. 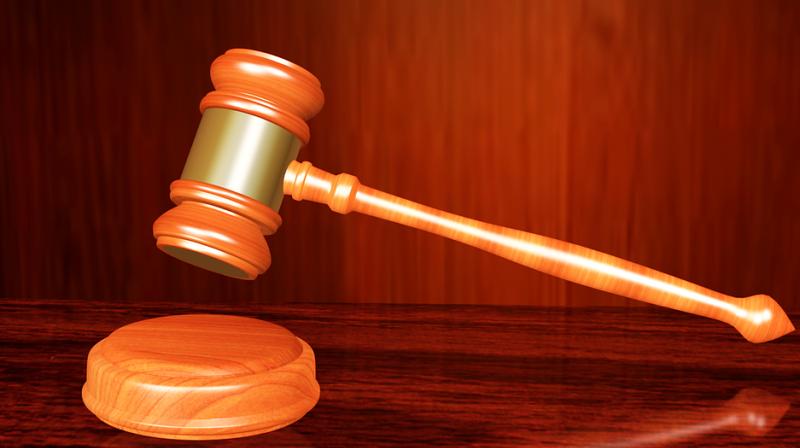 Strasbourg, France: Europe's top human rights court is set to rule Tuesday whether bosses have the right to spy on employees who use company messaging systems, in a landmark decision for privacy in the work place.

In an initial decision in January 2016, the European Court of Human Rights (ECHR) in the French city of Strasbourg ruled against a Romanian software engineer who claimed his rights had been infringed.

Bogdan Mihai Barbulescu, 38, was sacked in 2006 after he used the Yahoo messenger system to chat to his fiancee and brother, as well sending messages to clients for company business. He argued that his employer invaded his right to privacy by spying on messages which included details about his health and sex life.

In line with rulings in Romanian courts, the ECHR said that it was not "unreasonable that an employer would want to verify that employees were completing their professional tasks during working hours." But the Grand Chamber of the court, the apex body comprising 17 judges, agreed to reexamine the case at Barbulescu's request and will deliver its final verdict on Tuesday, which cannot be appealed.

The judges are expected to clarify if and when an employer is able to access private internet messages sent by employees while at work, which remains a legal grey zone in some countries.

Barbulescu was asked by his employer to set up the Yahoo messenger system to liaise with clients. A lawyer representing the Romanian government at the ECHR said the engineer had been well aware of the firm's rules prohibiting the use of company resources for personal purposes.

But Barbulescu contested this, arguing that he had been unaware his online exchanges were being monitored because the company had used "spyware" software to read his messages. The ECHR held a hearing on November 30 2016, at which it heard arguments from experts and the European Trade Union Confederation.

The union group criticised the first ruling by the ECHR, judging it to be too harsh. It recommends that a verbal warning should be the first stage of any disciplinary process with dismissal only possible for repeat offenders or serious misconduct. Experts also say that companies should also have a clear policy governing the use of professional software and the internet during work hours.