A total of nine snakes were rescued from Ghatkopar, Bhandup and Borivali and Sunday. 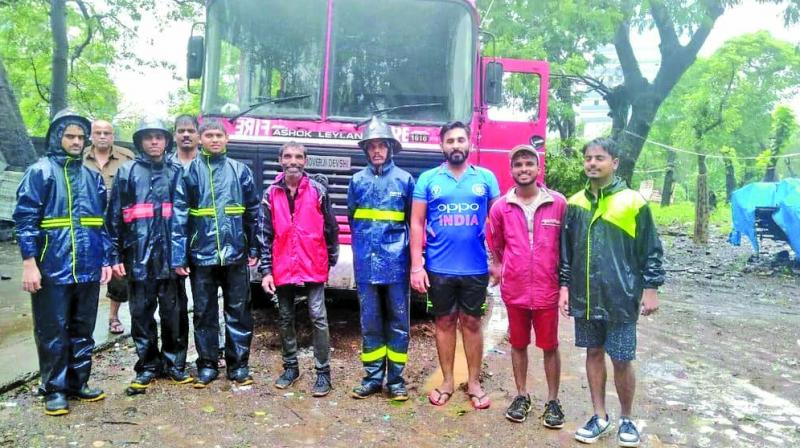 Team of Khushiyaan Foundation with the fire brigade

The past weekend was not pleasant for Mumbaikars, as the monsoon wreaked havoc in various localities across the city. Also, many local trains were suspended and traffic came to a standstill. But in spite of the chaos, a few city NGOs were busy helping citizens get their lives back on track.

When Rishi Tripathi, a volunteer from Khushiyaan Foundation, couldn’t carry out his planned beach clean-up, he and other members of the organisation went on a search for people in need. Says Rishi, “From 7.30 in the morning, we started going around and assessing if people needed help. Then we came across a fallen tree, and it was pretty big and heavy, so we went to a hardware store and got an axe. When we went back to the spot, we saw the fire brigade had reached there.” 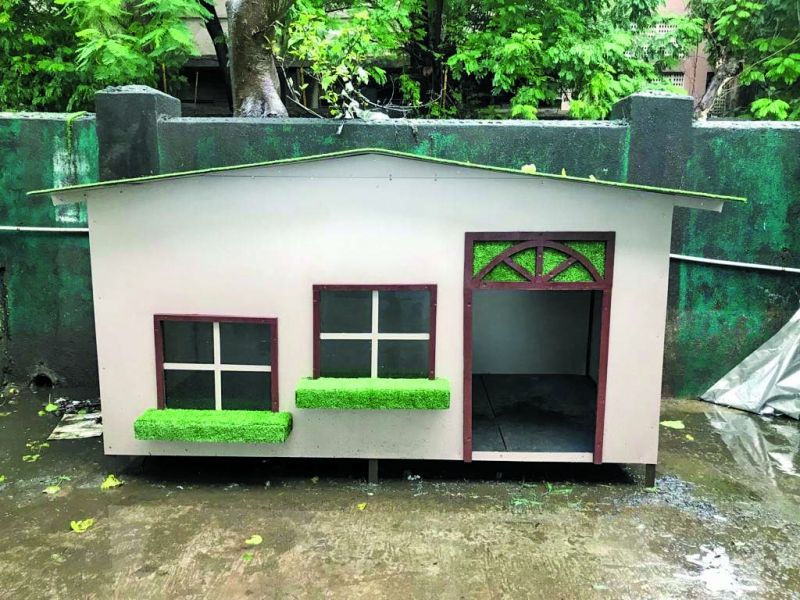 They teamed up with the Thane fire brigade and helped remove the tree from the road. The fire brigade was happy to get a helping hand, so Rishi and his team of 15 people joined them. “Most of the calls the fire brigade received were related to fallen trees. Since many places were water-logged and the force of water was pretty strong, most of the trees fell from the roots. One even fell on an auto,” says the 22- year-old volunteer, who is trained in disaster management. The heavy rains had also clogged up the drains, which led to water logging, and both the teams worked together and cleared up the jammed garbage using a fire brigade equipment. Working till 6.30 in the evening, they went to over 10 locations in and around Thane.

If heavy rains weren’t enough, few families in the city were even greeted by some neighbourhood reptiles. A Dahisar resident had called the police in distress, as a 10-foot long snake was slithering around his kitchen. Volunteer Akash Pandaya, from Plant & Animals Welfare Society (PAWS) reached the spot at 4.30 in the morning and rescued the Indian Rock Python. Similar complaints were received by the NGO the entire day. PAWS, along with Amma Care Foundation, rescued and relocated nine snakes into their natural habitat. 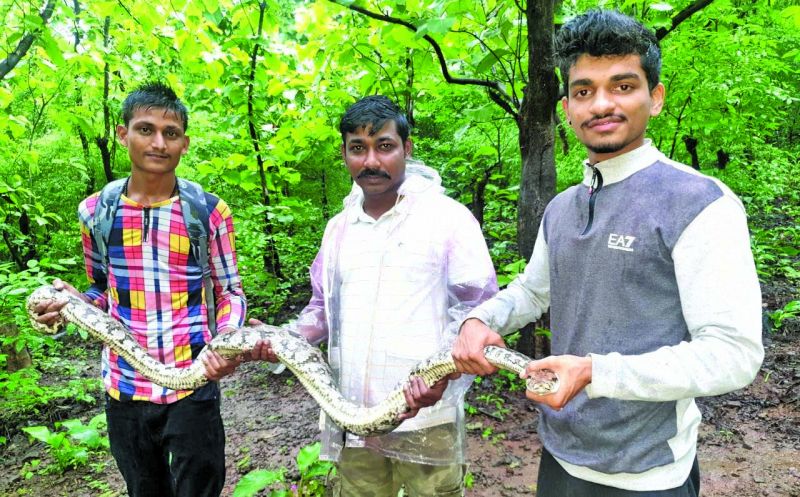 Sunish Subramanian, president of PAWS says, “The snakes live in burrows underground, which fill up during heavy rains. The snakes then try to come out, reach residential areas, and enter people’s houses and kitchens.”  He adds that such incidents usually happen in places near green cover. On Sunday, the NGO managed to rescue nine snakes — two Indian rock pythons, four checkered keelbacks , and one each of bamboo pit viper, Russell’s viper and rat snake — from places like Ghatkopar, Bhandup and Borivali.

It’s not just humans who face problems during the monsoon but stray animals too, who have no place to take shelter at often fall sick or die in the extreme weather. And to help stray dogs stay safe and dry, advocate D.R. Londhe, President of Utkarsh Animal Welfare, is building temporary rain shelters. Based in Mulund, Londhe has as of now set up five shelters and is in the process to set up 20 more. Under the initiative #CoverMe, Londhe is trying to raise funds to build more such shelters. 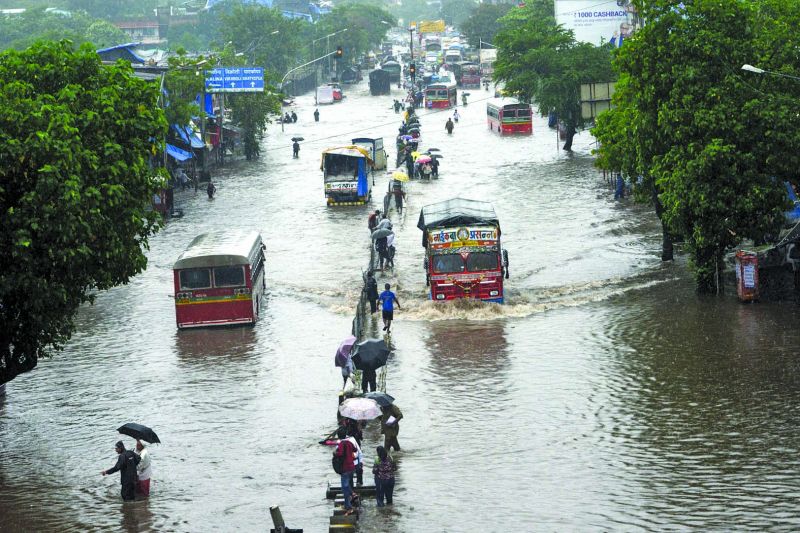 Talking about the initiative, Londhe says, “We hear so many cruelty cases against stray dogs, and they are beaten up because they enter property searching for shelter. So we thought to build temporary rain shelters with people support. We started approaching various societies, where we can get permission as well as monetary support to build to build such a shelter.”

The 8ft by 4ft shelters are made of PVC material, and can accommodate up to 8 dogs. Each shelter costs around Rs 35-40,000. Londhe, who set up one of the shelters on Saturday, is elated that stray dogs were able to use it during the heavy rains. “They are already enjoying the accommodation and carrying their food inside,” he concludes with a smile.