This sixth grader from india bagged a lead role in an Australian film that won top honours. 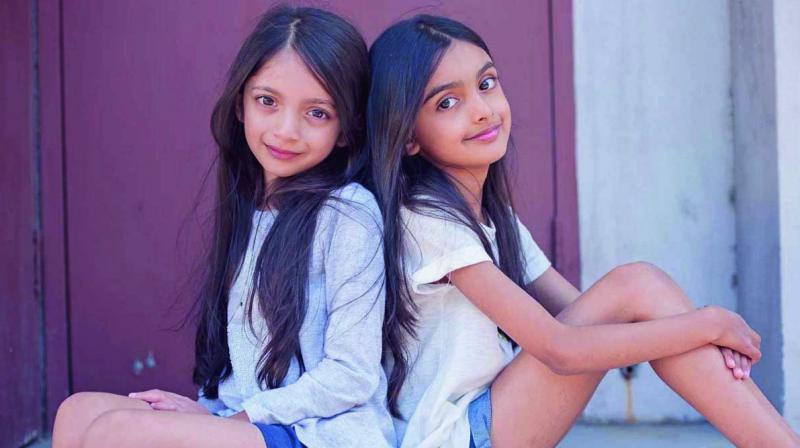 Mihika Rao and her sister Minal

Mihika Rao, a 12-year-old Bengalurean youngster, based out of Sydney, has enough reason to beam with pride.  An actor in the making, this sixth grader with Indian roots believes she was meant for the screens — after bagging one of the main roles in a forthcoming Australian feature film, One Less God, the almost-famous child artiste is garnering attention.  The movie won the top two awards, Industry Choice Award’and Feature Grand Jury Awards at its world premiere at the Chinese Theatre, Hollywood. The commercial flick, which is yet to release, received acclaim during its world premiere on June 8 at the Dances With Films Festival, Los Angeles. 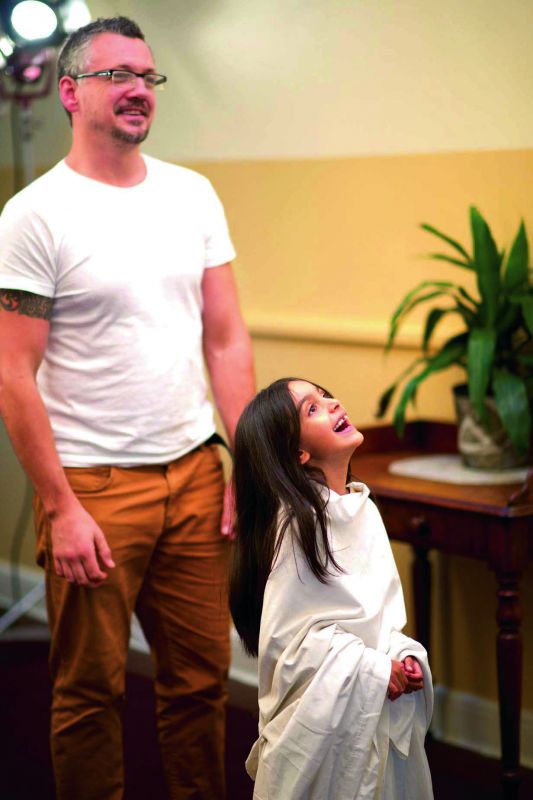 “I have done no course in acting. My parents had no idea I could act. Even I had no idea that I could act. Lliam Worthington, the director and his team made me feel so comfortable that I did not find it hard to act. I just had to follow what was instructed. I would love to become an actor, but, my grandfather who is a neurologist in Bengaluru introduced me to the human brain and now I am thinking either an actor or a neurologist,” shares Mihika, a student of Drummoyne Public School, Australia.  One Less God, which is slated to hit the floors by month-end, is already garnering the right attention. The selection, too, came as a wonderful stroke of luck, she believes. “I was featured in catalogues and a few TV commercials, before I got to go for the movie audition. I had no idea how to impress the crew or the judges, but, I got selected out of 60 kids who auditioned and was very happy. The ones who came were quite smart and equally passionate so it came as a pleasant surprise to bag the role.” Prior to making in
roads into mainstream cinema, Mihika had prestigious billboard and biscuit commercials to her credit. Mihika has also been awarded the ‘Young Talent Award – Award for Excellence’ on the occasion of Children’s Day celebrated in India by the ‘Sydney Kannada Sangha’ (an organisation formed by the people of the State of Karnataka, India, who are living in Sydney) 2014.

Like most kids her age, Mihika is no different and loves to indulge in some creative downtime in the midst of school and work, too. Speaking about how she balances it as a child, she says, “My mum has always tried to arrange auditions after school so that I don’t miss out on school much. For the movie shoot, most of the shoot was done on weekends, but, there were some shoots that had to be done during the week. I was eight-years-old and in Grade 3 then. My teacher was very supportive and he encouraged me to not miss the opportunity. I think it’s very important for teachers and family to support children to pursue extracurricular activities.  I love reading books and swimming. We also donate money and toys for kids with cancer in Australia,” says the little miss.

Uncertain, optimistic and energetic about the times ahead, Mihika concludes by stating, “The movie hasn’t been released yet and we are hoping it will be received well. I feel I am capable of doing things I had no idea I could!”