Quite often in the pursuit of packing a punch, a joke may reinforce a scathing stereotype. 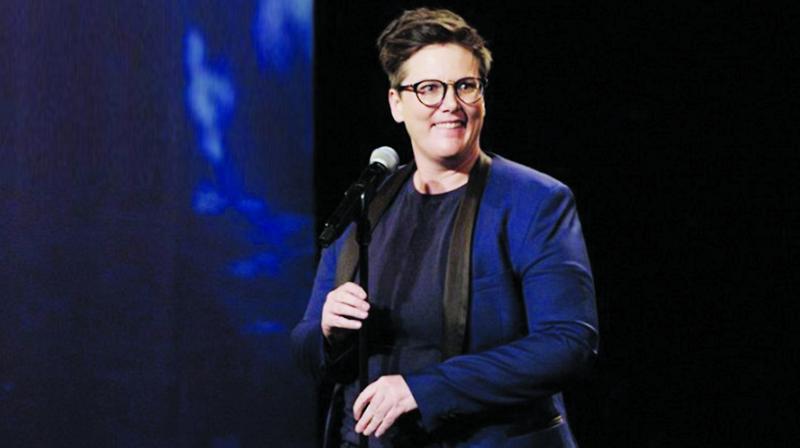 Sexist jokes, gender politics, racism and self-deprecating humour have had a long run in the world of comedy. But is it worth it?It's time we stand up for real.

Australian comedienne Hannah Gadsby’s Netflix special Nanette, stirred a hornet’s nest in the world of comedy in late June. It has defaced the innocuous exterior of comedy by throwing in some extremely poignant questions. Gadsby is a member of the LGBTQ community and is gender non-conforming, which in itself was enough to make the audiences feel uncomfortable on her show. However, it was one rousing statement that exposed the contours of self-deprecating humour and the hypocrisy it begets, when she says, “It isn’t humility. It’s humiliation…I make fun of myself in order to make other people feel more comfortable with my difference.” And just like that, the 40-year-old exponent of comedy, quit the business, leaving behind  a gaping hole in our collective consciousness.

However, back home we still have to iron out a few things  before we set benchmarks like Gadsby has in the West. “Self-deprecation is a tool of comedy and we all do it at some level for sure. So if I have to talk about eve teasing, I will go like “Aye-hai meri jaleebi or oye meri butter chicken on stage and later I think it’s very offensive,” says the Delhi-based comedienne Neeti Palta. 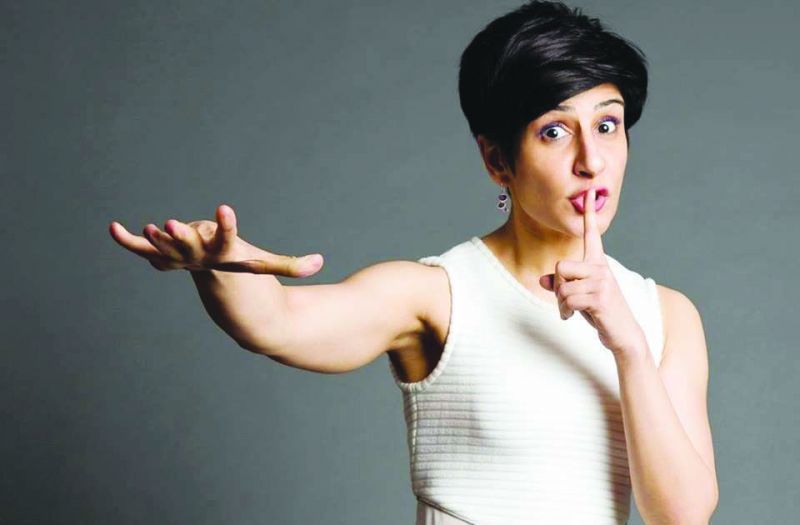 Quite often in the pursuit of packing a punch, a joke may reinforce a scathing stereotype. Neeti admits, “Just recently a fellow comic told me that we may be strengthening stereotypes in a way, when in fact we know we are only being sarcastic. What he told me next was quite interesting. He said, do you realise a guy who’s impressionable and is coming to see your show, what if he misses the sarcasm and says ‘sahi toh bol rahi hai madam, main bhi toh aise hi sochta hoon’, so it’s very frightening.”

To avert this predicament, Neeti now moulds her jokes to suit even the most impressionable adults in the room and uses ‘hashtag sarcasm’ on stage, just to “idiot proof the joke,” she says. 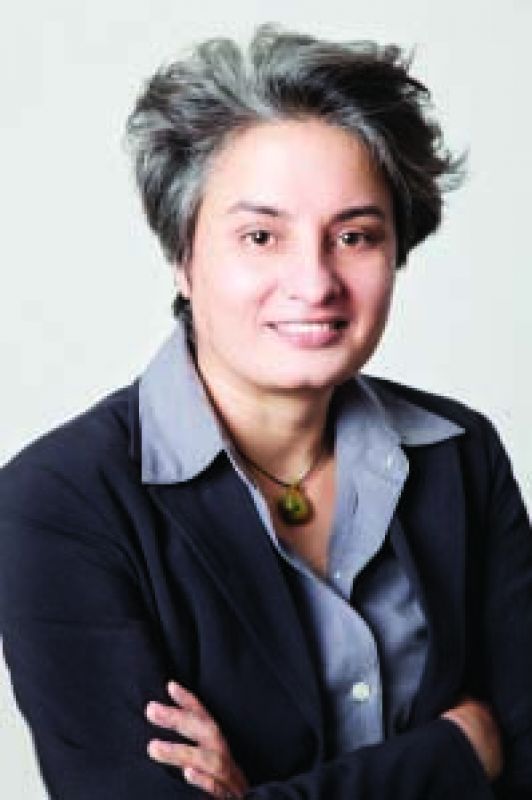 On the other hand, while it’s challenging for a comedian to steer clear of controversial topics, it’s also important to speak up about what matters to oneself, explains India’s first gay stand-up comedienne Vasu Primlani,  who is  also a rape rehabilitation counsellor. “If I do sets on rape, I get a lot of heat. Once at a conference, a journalist challenged me — How dare you make jokes about rape? But the point of comedy is that, it’s not that the topic itself is funny, but to take something that’s negative and make people laugh and ponder is a feat,” she reflects.

“So within 30 seconds of the joke, while I’m cracking people up, I’m also making them realise if it’s the guy or the girl to blame for rape, who’s fault is it. So once they identify that, my purpose is served,” says Vasu.

Another openly gay stand-up comic Navin Noronha, often jokes about being gay in his shows. He thinks every comic has their own way of doing things, but they need to be responsible about what they’re representing, “When I  first came into the comedy scene, I saw that a lot of senior comics made callous jokes, for example, the one thing that they often used and which got laughs quite easily was the word ‘Chakka'. People throw the word around very commonly, not understanding a hijra and a eunuch are two different persons. As a bearer of morality, I used to go backstage and tell these people…Hey! This is not how it works!". 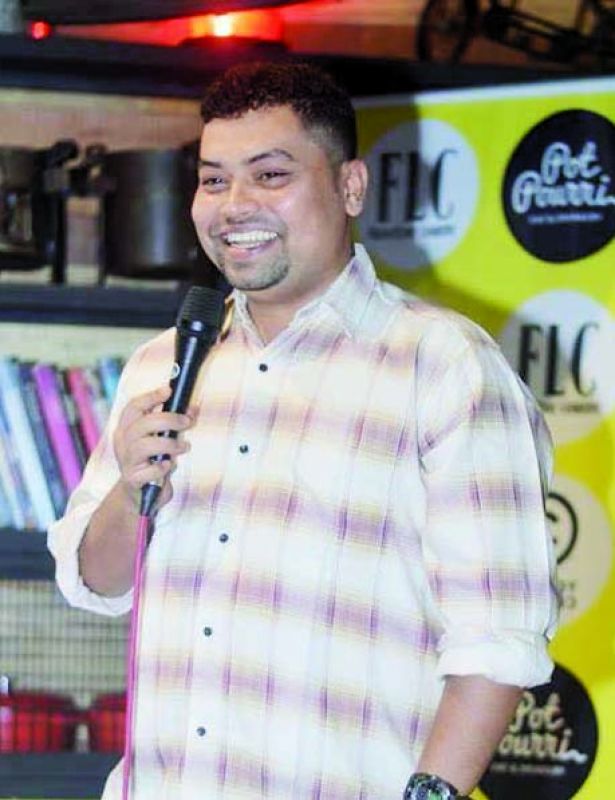 Ask him about the toll self-deprecating humour takes on him and he elucidates, “To go on stage and be completely honest may sometimes take a toll on you as a comic, but for me as a gay person it becomes a little more important to get out my story than to use it as a means of catharsis. I know what it’s like to live a closetted life for ten years but for the audiences it’s my coming out story that might be funny. Here I am building up a joke on a repository of suppression and internal humour, which is finding jokes from the grimist part of your life. You have to redeem the audiences at some point though, leave them with something bigger, so that they resonate with you. After all you have to be the hero of your story,” avers Navin.

Comedy in our country is still evolving in tandem with the mindset of our society. From the simple, clean mimicry of Johnny Lever to the plethora of young stand-up comics today, it has always been a force to reckon with. Therefore, in the business of rolling out punch lines; what lines are acceptable for a comic to cross is a question that looms at large. Stand-up comedian Jamie Lever says, “Comedy comes with a certain responsibility. It also has to carry a message. If we can make a change through our art then why not? Our country is still far too  conservative to process topics on sexism, colour, and race. Such topics must be dealt with  care and we must keep at it,” she concludes.