Price to pay for stardom with social media nazis

Stars often face criticism on social media platforms for not following the behavioral norms built by the society on the basis of their profession. 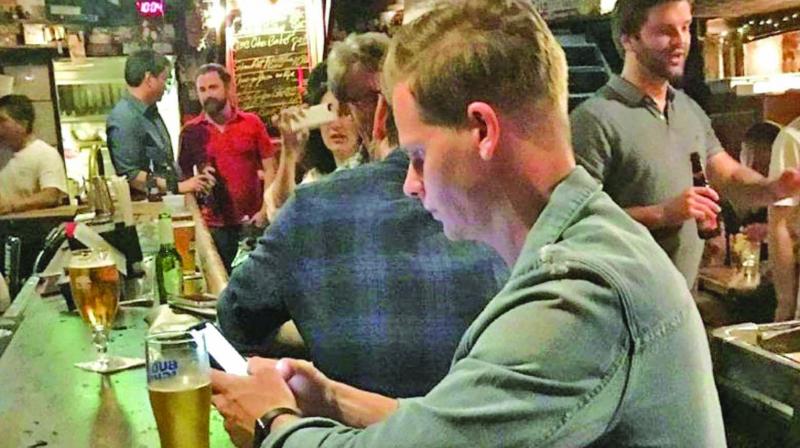 Being famous is something that everyone secretly wishes for. Imagine going to bed an ordinary person and waking up to magazines on the bedside table with you on the covers, perfectly photo-shopped of course. You stumble (in disbelief) on your way to draw the curtains of your windows only to find a gigantic version of you, gowned and coiffured, on a giant hoarding outside urging you to buy that fine French perfume that you have always eyed on the supermarket shelves but could never fit it in your tight budget.

You linger by the window taking in every bit of this magical morning and then suddenly you are distracted by flashes and people screaming your name, asking you to stand a certain way, telling you to smile and to not. And someone in that erratic crowd yells, “How do you feel about your ex getting married to the famous XYZ?”

Suddenly you are confused, it does not feel the way it should, and it isn’t magical anymore. But you cannot comprehend why it is so. You thought they love you, then why are they tearing you apart? And it strikes you that you are not dressed for this either; you just woke up with puffy eyes and messy hair. What if they click your double chin or the extra weight you put on? You shut the curtains and hope that it won’t be nasty.

There it was, on all the TV channels, “Supermodel reduced to trash”, “All that glitters is not gold after all, shocking pictures of model clicked at her residence”, “Beauty queen grieving over her ex, puts on weight” and so on. The damage is done, and nobody asked your permission to ruin you publicly, as if you were their property to mess with. So stardom is not without a price to pay. Every move you make is subjected to scrutiny. And the opinion, the final result is not yours to give either, the social media Nazis have done it already and ‘you’ are trending, viral even. 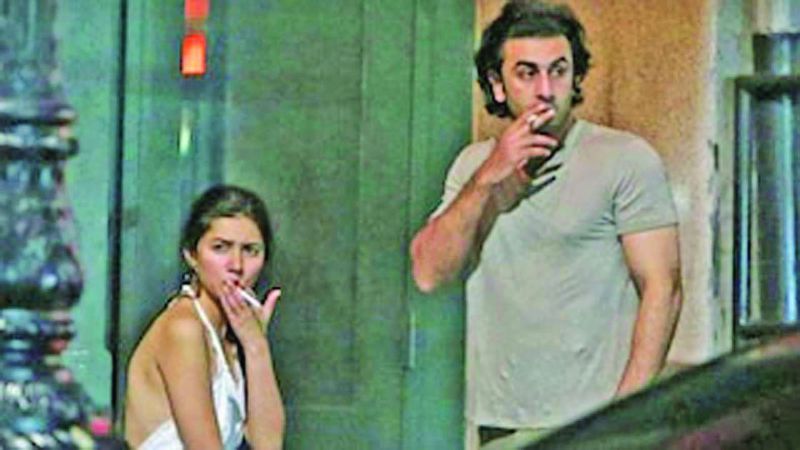 Recently a photo of cricketer Steve Smith was doing the rounds of the internet. The ‘disgraced’ cricketer, well so the media calls him, has been in the news for quite some time now after the ball tampering incident earlier in March. But this time Steve has landed himself in midst of controversy for all the wrong reasons. He was clicked at a New York bar having a drink, all by himself and this snowballed into a huge trending topic across all social media platforms. Now, we’re not quite sure what his crime was, him having a drink at a bar or him having a drink all by himself with no company by his side. Baseless speculations were made about a completely innocent act. Apparently having beer all by yourself at a bar could land you in trouble when you are a public figure.

Not long ago, Pakistani actress Mahira Khan was at the receiving end of the social media moral policing when she happened to get clicked with a cigarette in her hand along with Ranbir Kapoor. People were quick to jump with their misogyny guns and the social media was filled with hate messages.

Arthi, a model, feels it’s nobody’s business to question, speculate or judge a celebrity on what he/she does. “They are also human beings, they have the right to do whatever they feel like. I do feel celebrities and their personal spaces are very much violated these days, the paparazzi, social media and everybody’s after them. While it’s alright to look up to them in terms of what they wear and what they do, nothing gives us the right to criticise or judge them just because everything about them becomes news.”

Celebrities entertain us, it’s their profession, but apart from that they are just like anybody else. They too have the right to a normal life, enjoy a drink, smoke or do whatever it is they want to. I think we’ve got a lot happening in our day to day lives and let’s just concentrate on that rather than pointing at somebody’s life and making a spectacle of it, celebrity or not, our life is our own,” says Arthi.

Actress Ashna Zaveri is of the opinion that celebrities wanting to share everything from their day to day lives on social media in an attempt to reach out to their fans somehow gives people the opportunity to intrude in their personal spaces. 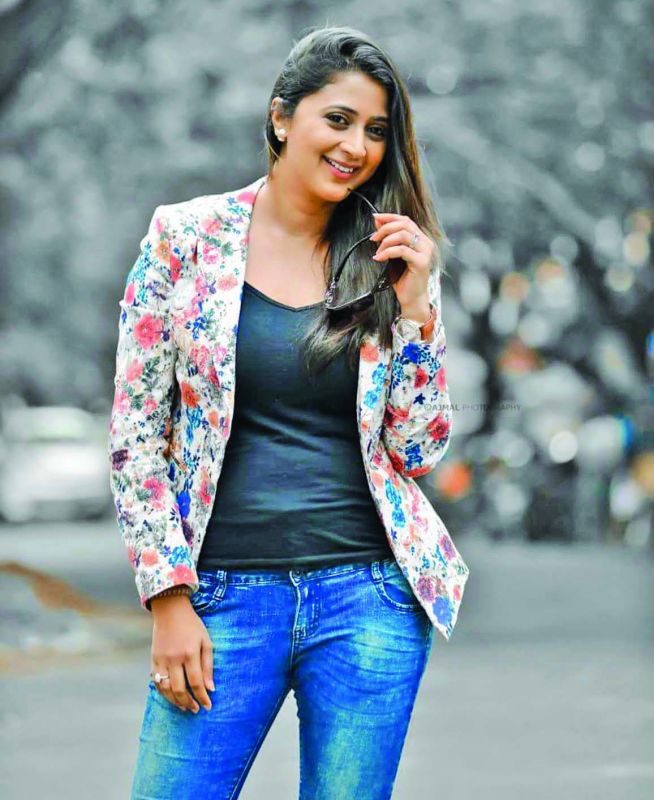 “Every celebrity is under the radar of constant scrutiny. Of course we as celebrities like to share and post things from our own lives in an attempt to inspire people out there or just because we want to share bits of our life but this in turn gives people a sort of permission to judge or criticise that very personal detail. At the end we all are just humans, we need a break. Nobody’s perfect or a god-like figure. Everybody wants to unwind and have their little ‘me time’. People need to give celebrities that space and they need to understand that their privacy needs to be respected,” explains the actress.

Actress Kanika feels celebrities have a social responsibility too and should be careful with what they want to share with the world. “For me the social platform has both a good and bad side. Good being there is no middle man to twist my words, what I want to share will reach my fans exactly how I want it to. But the downside is fans get to judge you for every picture or every post you put out there. So, as a celebrity I have a social responsibility towards my fans. I am not going to share pictures of me partying, not that I think it’s wrong but because I have a responsibility towards the people who look up to me and follow me. Also sharing too much of your personal information is wrong. There are enough haters sitting behind fake profiles ready with their hate messages and trolls to jump at you. These trolls use that information to get that one day worth of attention they enjoy. I had my own share of these hate messages when I walked the ramp few years back in a lehenga that bared my stretch marks and got trolled for something so natural, but I did give it back to them.”