Obesity in military officers can be solved by keto diet. 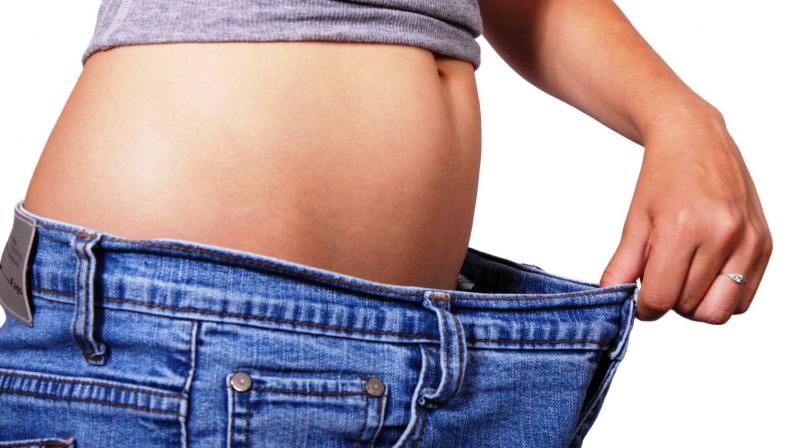 The ketogenic diets in the study included no caloric restrictions, just guidance about what to eat and what to avoid. (Photo: Representational/Pexels)

Washington: Researchers are hopeful that the keto diet could prove useful for military personnel in addressing the problem of obesity. According to a study published in the Journal of Military Medicine, ketogenic diets are low in carbohydrates and emphasise moderate consumption of protein, with fat consumed to satiety.

Ketogenic diets can create a state of nutritional ketosis, which occurs when the body burns fat, rather than carbohydrates, for energy. The ketogenic diet is often used to control seizures in epilepsy.

Participants on the keto diet lost an average of almost 17 pounds and were able, with support of counsellors, to maintain ketosis for 12 weeks. As a group, they lost more than 5 per cent of their body fat, almost 44 per cent of their belly or visceral, fat and had a 48 per cent improvement in insulin sensitivity.

The comparison group of participants, who consumed diets that were at least 40 per cent carbohydrates, based on food diaries they kept, experienced none of those changes. The ketogenic diets in the study included no caloric restrictions, just guidance about what to eat and what to avoid. Carbs were restricted to about 30 to 50 grams daily, with an emphasis on nuts and non-starchy vegetables.

Keto diet participants had near-daily check-ins during, which they reported blood ketone measurements from a self-administered finger-prick test and received feedback, usually through text messages, from the research team.

"We showed that a group of people with military affiliation could accept a ketogenic diet and successfully lose weight, including visceral adipose tissue, a type of fat strongly associated with chronic disease. This could be the first step toward a bigger study looking at the potential benefits of ketogenic eating in the armed forces," said senior author Jeff Volek.

Officers or trainees on military bases likely could maintain a ketogenic diet based on the various foods that are already offered at typical meals, but more options could be added to support this weight-loss strategy, he said.

Volek said: "The military has called obesity a national security crisis. One of the potential benefits of this diet in the military is that you can lose weight without having to count calories, which could be difficult in training or while on active duty. In this study, they ate as much as they wanted they just ate differently."