No taboos when it comes to defining sex

Sex Education, the popular show on Netflix, addresses issues centred around sexuality in an entertaining manner. 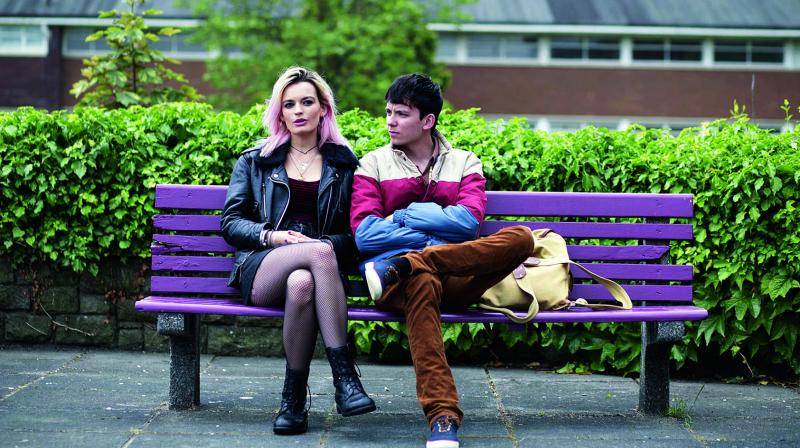 In a world where conversations around sex and pleasure are becoming increasingly common outside of pillow talk (and lewd movies, let’s face it), Sex Education comes as a refreshing new textbook for people who still have no idea what they’re talking about. This Netflix original is an eight- episode series, with each hour-long episode talking about different problems revolving around sexuality. At first glance, it seems as though the series does not follow a strict story-line, but as it progresses, the main plot becomes apparent.

Otis, played by Asa Butterfield, is the stereotypical teen, sans the overdone pimples, braces and hormones that many others have portrayed in the teen sex comedy genre. The only thing that sets Otis apart from his football-jacket donning peers is the fact that he knows A LOT about sexual mishaps and how to deal with them, thanks to his mother who is a sex therapist, played by Gillian Anderson.

The series portrays the ‘teens awkward around sex’ very accurately. We can see people being extremely open about having sex but not so much when it comes to talking about the problems they face while having it, or around it.

Otis and Mavis (played by Emma Mackey) start unofficial sex therapy sessions for their schoolmates and it is every bit as awkward as one can imagine. It is colourful and delightfully graphic and makes the viewer realise that ‘Oh! I think I’ve experienced this myself one time’. This brings to light how a lot of schools truly need to revamp their sex-ed classes and start conversations where sex is not presented as a taboo.

The only criticism the British series can face is that it seems to portray the American high school narrative, more than the British one it is actually set in. With the cafeteria conversations and jock-cheerleader stereotypes peppered in between, it definitely seems like an American school drama. But, Ben Taylor, the director, seems to make the American aesthetic merge well with their British accents.