Pouring out another peg may prove to be troublesome in the long run, as actor Brad Pitt has realised. 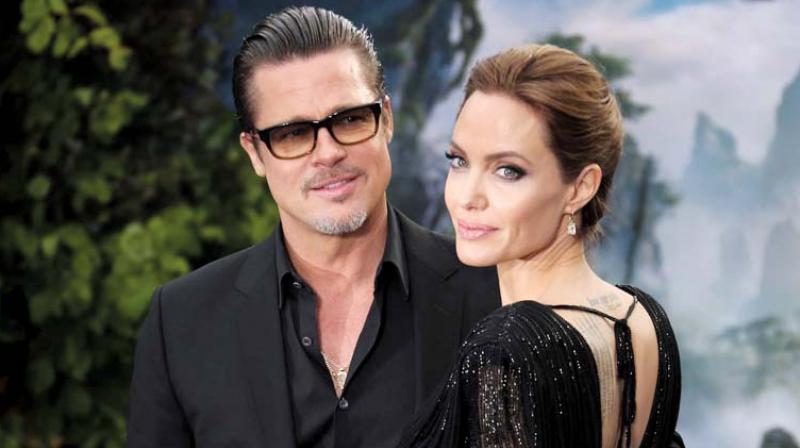 Recently, in an interview, Brad Pitt admitted that heavy drinking ruined his marriage with his wife, Angelina Jolie. The actress had filed for a divorce in September after citing irreconcilable differences and accusing Brad of hitting their teenage son on a flight. Experts cite that alcoholism can evidently take a devastating toll on not just one’s physical health, but also emotional well-being and professional relationships. And it doesn’t have a sudden start.

Consulting psychologist Kinjal Pandya says that addiction to alcohol is a gradual process that slowly consumes the person. “It actually starts when people begin to realise that they feel better with alcohol intake. Not just alcohol, this is the case with all drugs — they offer a refuge to the person consuming them. The subconscious mind begins to think that they can resort to alcohol in difficult times,” says Kinjal, explaining the onset of addiction.

Kinjal further explains that what begins as small dosages soon gets out of control because drinking excessively activates the flight mechanism in the body and not the fight response.

“People tend to run away from their problems instead of facing them,” she states.

Life coach Kashish Chabbria points out that that there are more aspects to it. She says that often times, people don’t realise they are crossing their limits. “Balance is the keyword here — people don’t know how much is enough,” she says.

So how exactly does one deal with knowing that they are addicted to alcohol? Of course, expert help is the next step forward, but before that, Kinjal says that one needs to recognise their problem, and seek professional help. “It is easy to ignore the issues one is facing and not work on them at all. A lot of times, people tend to not act on it because of  many reasons, varying from not wanting to improve to not being able to quit the addiction.”

While even Kashish believes that rehabilitation is the best way to start, she says that people tend to ignore the early signs and not accept their fault at all. “Accepting that there is a problem and that you really need help is the key.” Kashish suggests that establishing a trust factor can help them move on and forward. “Confide in a friend, your partner, or a close relative — that way, at least you know that someone will be having your back and will support you regardless of the situation,” she says.