Mormons' to allow baptism of children from same-sex couples

Mormon church to allow children of LGBT couples to be baptised. 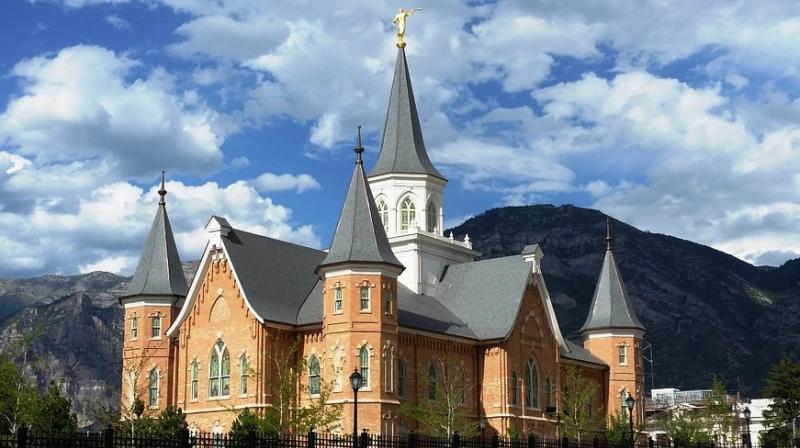 The Mormon Church recently announced that it will allow a child to be blessed as a baby and baptised at age eight. (Photo: Pixabay)

Salt Lake City: The Mormon Church recently announced it would now allow the children of gay, lesbian, bisexual and transgender parents to be baptised, regardless of whether the parents are members.

The decision is "effective immediately," said the Church, officially known as the Church of Jesus Christ of Latter-day Saints, in a statement. The new policy allows a child to be blessed as a baby and baptised at age eight.

"Previously, our handbook characterised same-gender marriage by a member as apostasy," or a denial of faith, the statement said.

"While we still consider such a marriage to be a serious transgression, it will not be treated as apostasy for purposes of Church discipline. Instead, the immoral conduct in heterosexual or homosexual relationships will be treated in the same way."

The Church added it wanted to "reduce the hate and contention so common today", but insisted its overall teachings had not changed. "These changes do not represent a shift in Church doctrine related to marriage or the commandments of God in regard to chastity and morality," it said.

Founded in 1830, the Mormon Church, whose headquarters are located in Salt Lake City, Utah, has 16 million members and says its mission is to restore a true church in preparation for the return of Jesus Christ.

Its informal name refers to the "Book of Mormon", named after an old prophet, which followers believe is a restored version of the true word of Jesus, rather than traditional Christian scripture.

The Church of Jesus Christ of Latter Day Saints also advocates for baptising dead people who were not baptised while alive – a practice which sees a living person baptised to baptise the dead person by proxy, even if they lived several generations before.