Below are some of the most memorable lines from Kimmel's monologue and other quotes from Oscar 2018. 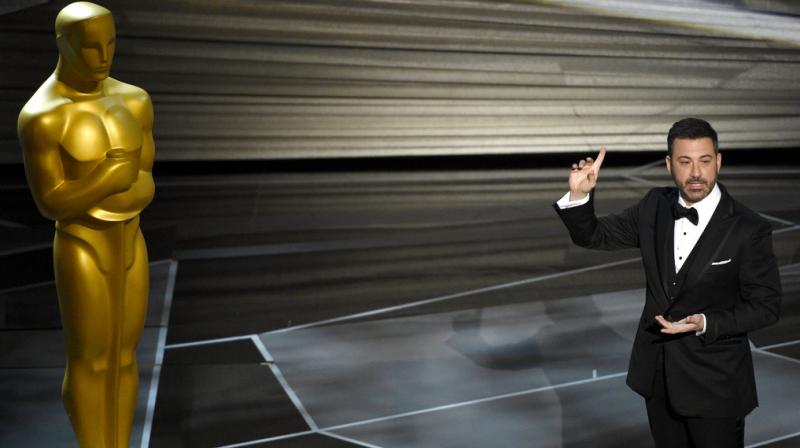 Jimmy Kimmel started off by saying that the Oscar trophy was Hollywood’s ‘most beloved and respected man’ because ‘he keeps his hands where you can see them, never says a rude word and, most importantly, he has no penis.’ (Photo: AP)

Jimmy Kimmel hosted the Academy Awards for the second year running and kicked off the presentation ceremony with a monologue poked fun at Harvey Weinstein and Mike Pence while paying homage to #MeToo and Time's Up.

He started off by saying that the Oscar trophy was Hollywood’s ‘most beloved and respected man’ because ‘he keeps his hands where you can see them, never says a rude word and, most importantly, he has no penis.’

Below are some of the most memorable lines from Kimmel's monologue and other quotes from Oscar 2018. 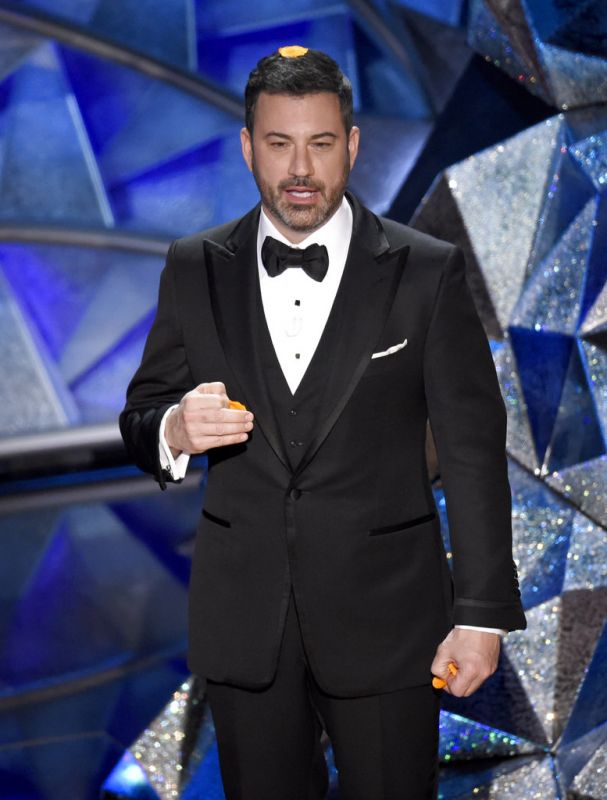 Jimmy Kimmel: “Here's how clueless Hollywood is about women: We made a movie called What Women Want, and it starred Mel Gibson.” 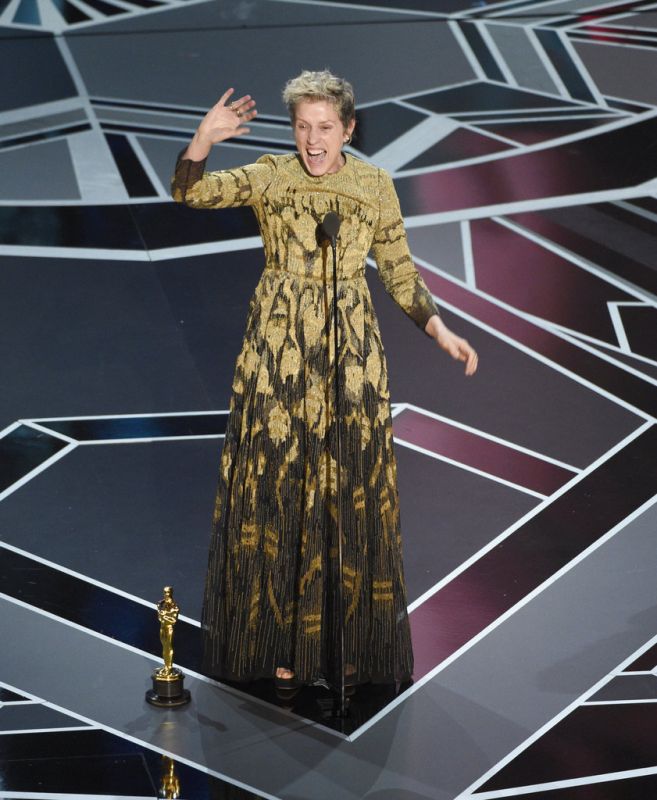 Frances McDormand: “If I fall over during my speech, someone should pick me up because I’ve got some things to say.” She went on to ask all of the women nominees on the evening to stand up, in a gesture that chimed with the theme of inclusion and diversity that ran through the evening. 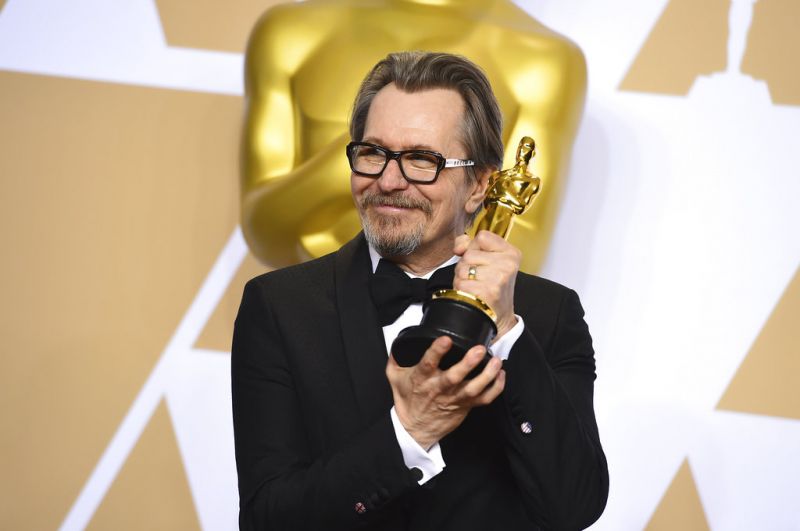 Gary Oldman, winner of the award for best performance by an actor in a leading role for Darkest Hour. (Photo: AP)

Gary Oldman: Actor paid tribute to his 98-year-old mother in his acceptance speech for best actor, telling her: “Thank you for your love and your support. Put the kettle on. I’m bringing Oscar home.” 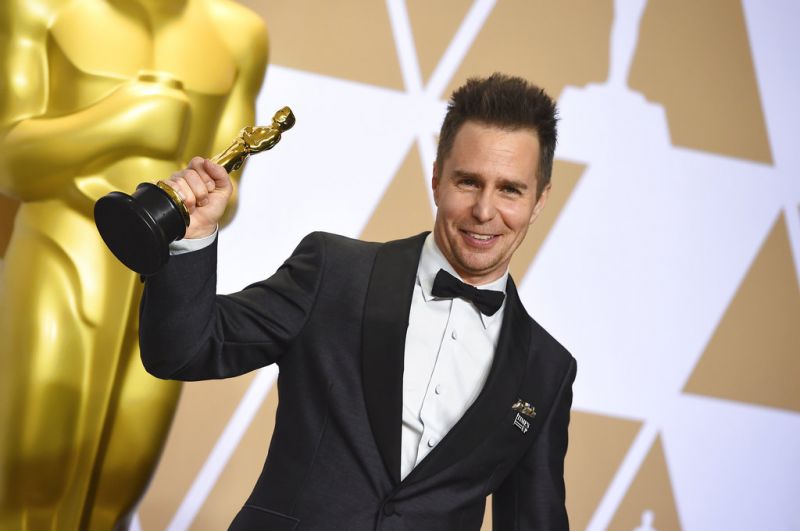 Sam Rockwell, winner of the award for best performance by an actor in a supporting role. (Photo: AP)

Sam Rockwell: Actor dedicated his best supporting actor award to “my old buddy” – the late Philip Seymour Hoffman. Later on in the evening, Rockwell explained that they were “very close … He inspired me and I could go on for an hour about Phil Hoffman”. 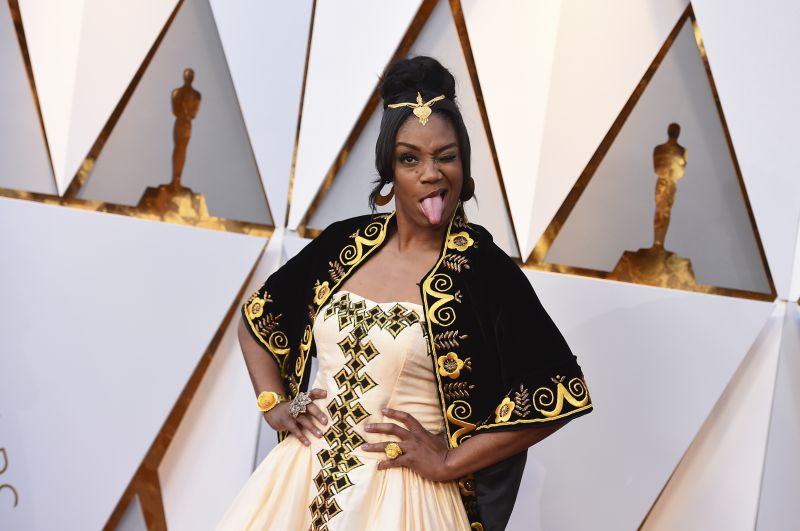 Tiffany Haddish: On her Oscar gown inspired by her late father: "My father passed away this year and he's from Eritrea." She recalled her father telling her, "'One day you're going to end up at the Oscars and when you go, you have to honor your people.' So I'm wearing an Eritrean, authentic princess dress. And I'm proud of it."

Jimmy Kimmel: “I remember a time when the major studios didn't believe a woman or a minority could open a superhero movie - and the reason I remember that time is because it was March of last year.” 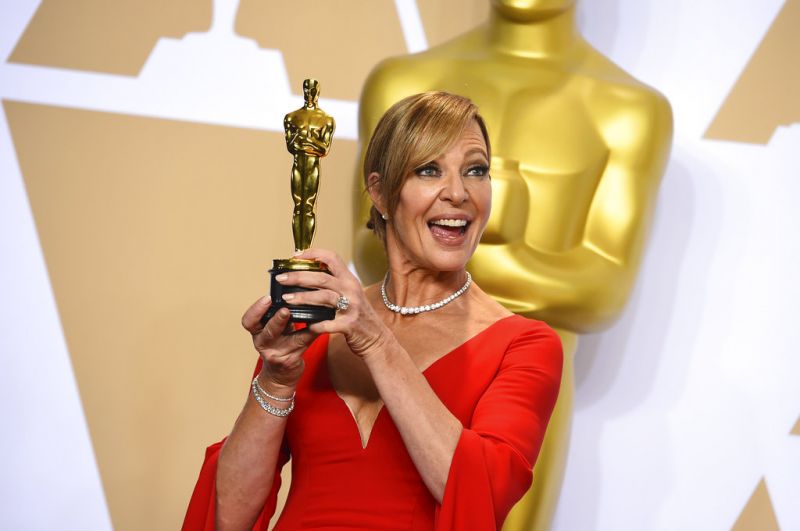 Allison Janney, winner of the award for best performance by an actress in a supporting role for I, Tonya. (Photo: AP)

Allison Janney (On her best friends surprising her before the Academy Award nominations were announced last month):  "I could not have been happier, I've never been…I'm not someone who's easy to surprise, I've never been surprised and that morning at 5 a.m. friends flew in from New York and Washington, D.C., busted through my bedroom and jumped on my bed…I thought I was gonna be abducted, I didn't know what was happening. It was just the best morning." 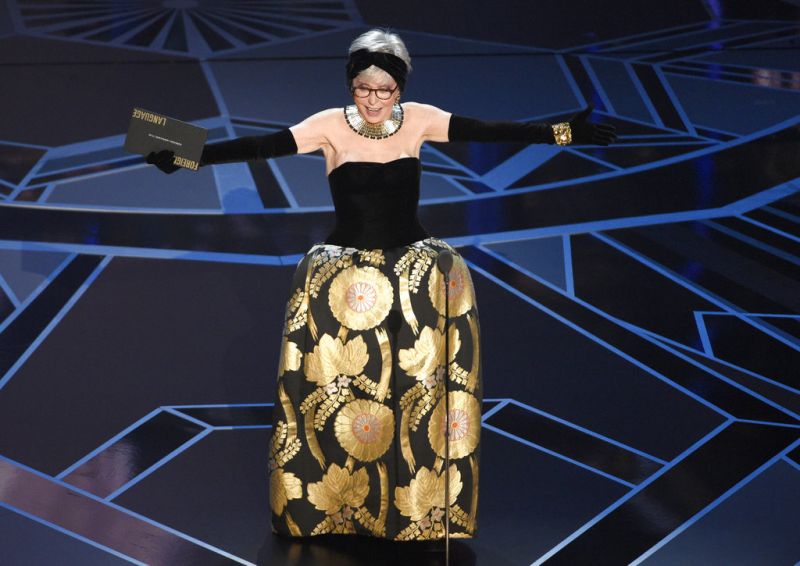 Rita Moreno: On wearing the same dress she wore to 1962 Oscars: "You would think it would tarnish, it's been hanging in my closet." 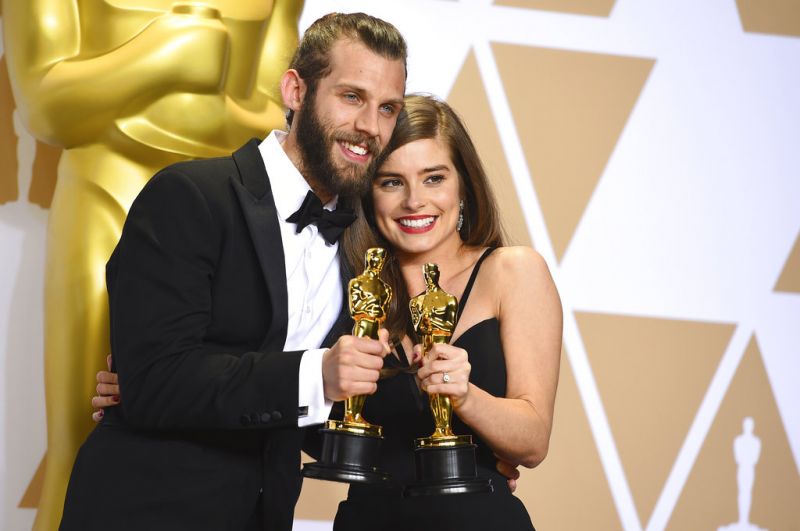 Rachel Shenton: “I made a promise to our six-year-old lead actress that I’d sign this speech. My hands are shaking so I apologise. Our movie is about a deaf child being born into a world of silence. This is happening, millions of children all over the world live in silence.”

Jimmy Kimmel: “This year, when you hear your name called, don't get up right away. Give us a minute.”