Life   More Features  05 Feb 2018  Here are the different names Royals have when they visit Scotland and Ireland
Life, More Features

Amongst their already crowded collection of titles and honours there are some that only really count in certain parts of the UK. 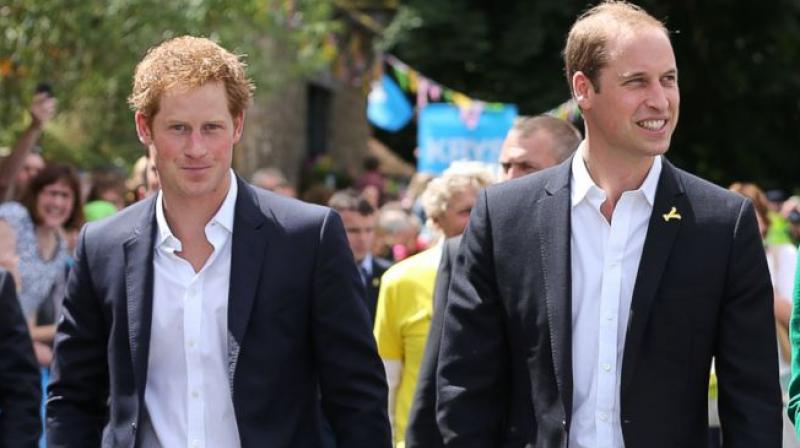 Senior, married members of the royal family have these regional titles, which at the moment means Prince William, Kate Middleton, and Prince Charles. (Photo: AP)

While we are all familiar with the names of the most prominent members of the UK Royal family, it turns out that they also have alternative titles that most people are not aware of.

Among their already crowded collection of titles and honours there are some that only really count in certain parts of the UK — and become their main name when they're there.

Senior, married members of the royal family have these regional titles, which at the moment means Prince William, Kate Middleton, and Prince Charles.

Scotland: All three have different titles in Scotland, which has a completely separate system of nobility to England, and was a distinct country until 1707.

Prince William was given the title Earl of Strathearn when he married Kate in 2011, and in keeping with that, Kate became the Countess of Strathearn, which is their proper title when in Scotland.

For Prince Charles, his title is Duke of Rothesay. It was the historic title held by the heir to the Scottish throne before the two royal families merged in the early 1600s. His wife, Camilla, is likewise the Duchess of Rothesay.

Southwest England: The Prince of Wales doesn't have an Irish title, but he is the Duke of Cornwall.

Harry and Meghan: Prince Harry currently doesn't have equivalent geographical titles. But, since William got his extra ones when he married, there is every chance the same thing will happen on the occasion of Harry's wedding.

According to Royal watchers, Harry might be made Duke of Sussex (with Meghan as Duchess), believing it to be the favourite among several vacant titles.