Delving into the dark side

The Dark Web makes up a small part of the Internet but is a highly busy space, brimming with illicit activities. 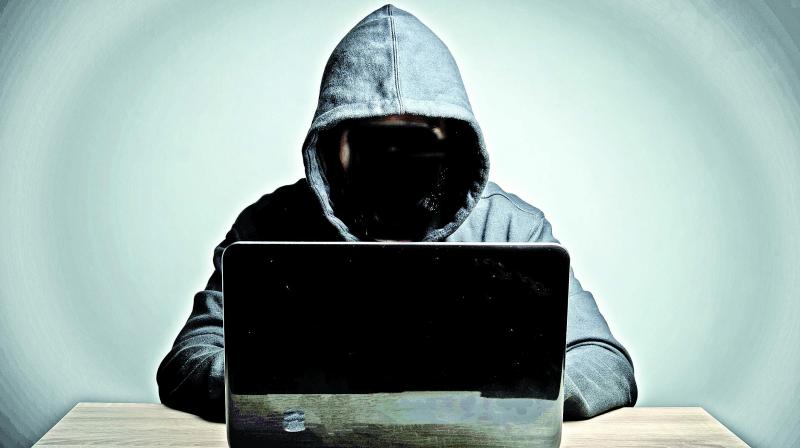 Encryption and secrecy ensure that the dark side of the web stays shrouded in mystery but a city-based workshop aims to lift the lid off this elusive space.

Encryption and secrecy ensure that the dark side of the web stays shrouded in mystery but a city-based workshop aims to lift the lid off this elusive space.

The World Wide Web is a lot like an iceberg because though a chunk of its services is widely known and used, a huge portion of it exists in the depths of the unknown. The Dark Web, a highly encrypted space on the Internet, belongs to this subsurface portion and that’s why, not much is known about the space, except that it functions like a souk for all things contraband and controversial. But there is a lot more to the Dark Web and World Wild Web, a workshop hosted by the Hive Learning Club, will shine a light on some of its mysterious corners.

The person wielding the torch is Mayur Pawar, an Information Security professional who earns a living from helping clients bolster their information security posture, especially in the banking, financial services and insurance (BFSI) domain. Talking about what exactly constitutes the Dark Web, Mayur says, “The Dark Web is basically a very small part of the Web. It contains websites that can only be accessed using specialized softwares.” Though the Dark Web makes up a small part of the Internet, it is a highly busy space, brimming with activities that are largely illicit. These activities include anything from the sale of illicit drugs and objects to hacking and phishing services to counterfeit currency and lots more. Mayur ascribes the inexplicable lure of the Dark Web to the anonymity it provides but says that this anonymity makes it difficult to ascertain the percentage of space the Dark Web enjoys on the Internet. “It roughly makes up about 4 percent of the Web, but there are no definite figures. Attempts have been made to map the extent of the Dark Web but these have been unsuccessful as many Dark Net sites shut down due to reasons such as law enforcement or lack of website hosting resources,” he says.

However, rather than turning a blind eye to this unscrupulous section of the internet, Mayur says that it’s better for netizens to be informed about the goings-on here. He says, “With increasing affordability of Internet-enabled smartphones, more and more people are getting on the web than ever before. As citizens of the Nation, it becomes essential to be aware of such nefarious activities as they could take bigger shape in the near future.” And so to help netizens decode this space, his workshop will answer questions like what is the Dark Web and how it came into being, the technology that keeps it alive, the advantages and disadvantages of the dark web as well as the dos and don’ts when accessing it. “The talk will also point out why the terms Dark Web and Deep Web must not be conflated, some of the myths and misconceptions dogging the space, and how the Dark Web can legitimately be used to safeguard our basic freedom rights,” adds Mayur.

The professional says that the workshop isn’t for net wizards alone and is ideal for the average Internet user because its main purpose is to create awareness. “I hope that after this talk, an average user will not take the Web for granted,” he says, and when asked to share some tips about vigilance, the professional spins a cautionary tale; “Learn more about the problems with today's Internet. Don't focus only on the convenience it brings, but also look at what you have compromised for that convenience. For instance, spam emails and ads served by search engines like Google are due to the fact that you are being tracked unknowingly. Remember, nothing comes free. And when it's free, you are the product,” he concludes.