Louisiana mother caused the tragic accident while reversing out of their driveway. 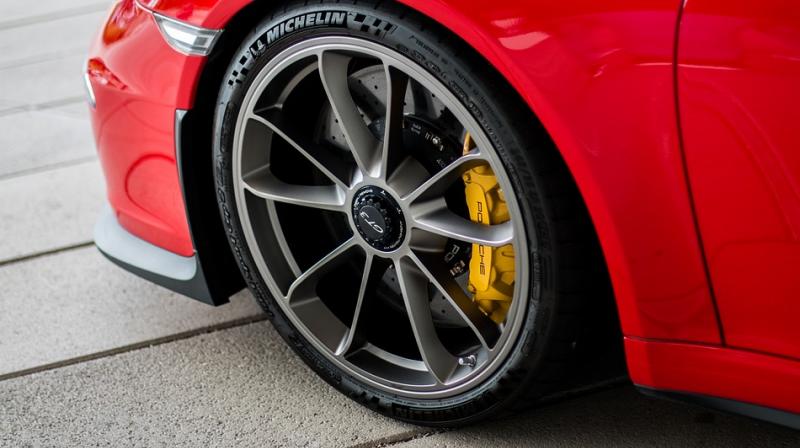 According to investigators, Cai's mother, Tralyn Crosby, 35, was backing her vehicle up when she struck her son. (Representational Image/ Pixabay)

In a shocking incident, a mum in Louisiana accidentally ran over her one-year-old boy.

Lafourche Parish Sheriff Craig Webre says a 911 call came in Wednesday around 9:40pm, after a concerned citizen reported hearing screaming and crying outside.

According to investigators, Cai's mother, Tralyn Crosby, 35, was backing her vehicle up when she struck her son.

Even though the toddler was taken to Ochsner St. Anne Hospital, he was pronounced dead.

The community, meanwhile, has shown an outpouring of support for the family in the wake of the horrific mistake.

Police believe Cai followed his mother out of the home without her knowledge, according to HoumaToday.

Webre said no charges have been filed against the mother, as they don't suspect impairment or foul play.

Her two other sons and her husband were inside the home at the time of the accident.