Study not just assessed how men feel these days, it was part of broader attempt to understand what impacts men's health. 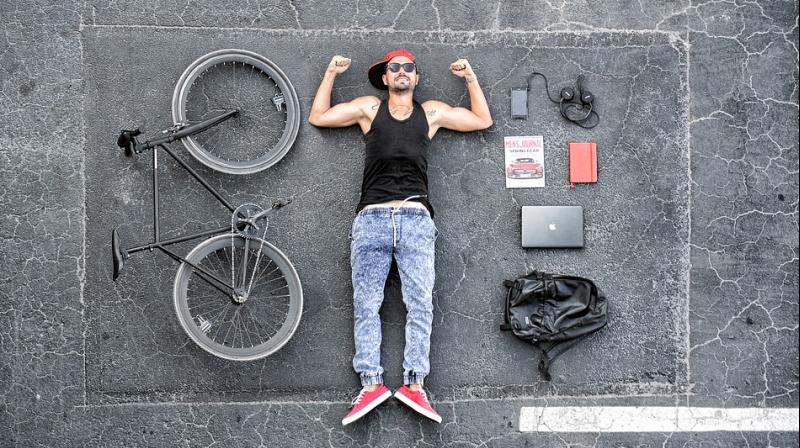 Most important value for men was to help other people, with 91 per cent of men saying that is what men should do.

According to the new survey, traditional 'masculine' traits - such as physical strength, independence, and competitiveness - were deemed less important when compared to being open, empathetic, healthy and generous .

According to the study published in DailyMail, the survey only included Canadian men, who have a reputation of good manners and being socially conscious, but the researchers said there does seem to be a general generational shift in men's values.

The study, published in Psychology of Men & Masculinity, was not just assessing how men feel these days. It was part of a broader attempt to understand what impacts men's health.

Studies point out that men have always had a shorter life expectancy than women since, they, traditionally, engage in riskier activities and less healthy habits.

Getting to the heart of what men aspire to be, Black says, could shed light on why men's health is typically so poor, and how to get around it.

The team recruited more than 600 men, and interviewed them. First asking them 'what does it mean to be a man?', before probing them to explain their answers.

Their reactions weren't as Black and lead author John Oliffe, a nursing professor who leads the men's health research program at UBC, had expected.

The men were loathe to split things into female and male.'

Once the researchers got past that, they found that the most important value for these men was to help other people, with 91 per cent of men saying that is what men should do.

The second most important trait was openness (according to 88 per cent of men), followed by intellect (87 per cent) and being fit and healthy (86.5 per cent).

Digging deeper on the subject of openness, the men they spoke to felt that assuming the 'macho' role of being stoiac and bullish put them at a disadvantage, both socially and professionally.