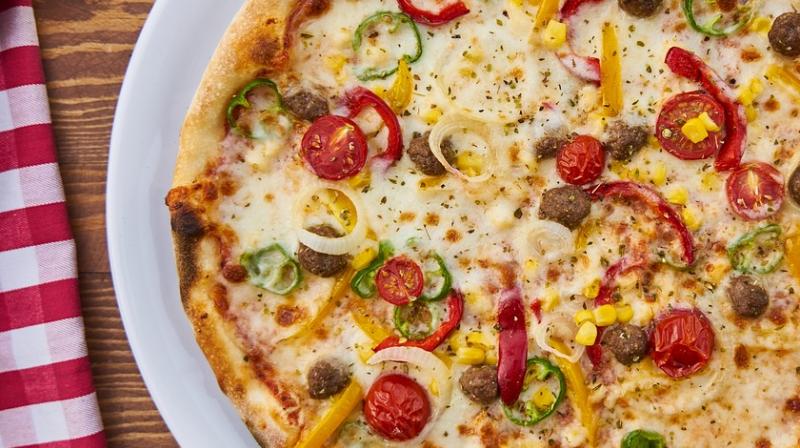 A cool video has emerged showing  group of astronauts  astronauts aboard the International Space Station (ISS) making a pizza.

Italian astronaut Paolo Nespol, who is currently on ISS as part of Expedition 53, reportedly said idea about making pizzas came up when his boss mentioned it during a public event.

So ISS manager Kirk Shireman, decided to surprise his crew with the ingredients to make one of the world's most beloved food.

NASA's Johnson Space Centre posted the video of the astronauts creating the pizza. So did this out of the world pizza taste good? Nespoli stated it was "unexpectedly delicious", while another described it as "tasty", media reports reveal.