The college added that it was also supportive of non-binary students or gender identities not exclusively male or female. 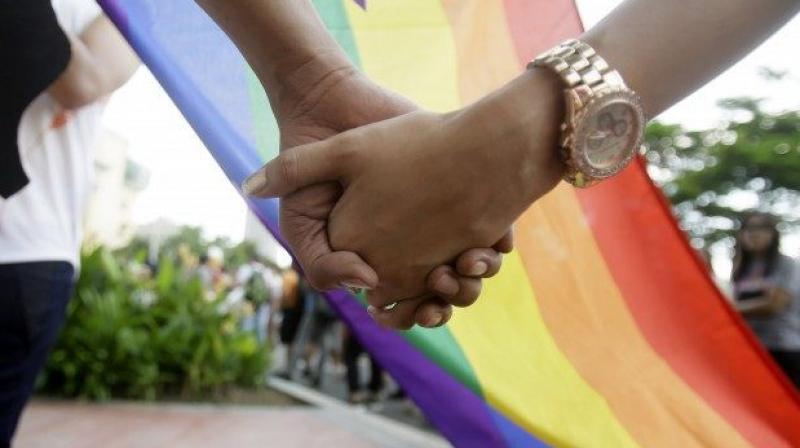 Some critics of the decision feel the move by the college could lead to an end of women-only spaces. (Photo: AP)

A womens college at the prestigious Cambridge University has opened its doors to transgender applicants.

The Murray Edwards College, alma mater to the likes of Oscar-winning British actress Tilda Swinton, announced this week that it will accept applications from any student who identifies as a woman, regardless of her gender at birth.

The college added that it was also supportive of non-binary students or gender identities not exclusively male or female.

"We are a college that is open to all outstanding young women and so it is absolutely right, both legally and within our set of values, for anyone who identifies as female to be able to apply to study with us," said Dame Barbara Stocking, president of the college ? founded in 1954 and formerly known as New Hall.

"Society is changing and there is now a greater understanding of the complexities of gender," she said.

Until now, the college had followed the admissions policy of Cambridge Universitys two other womens colleges, Newnham and Lucy Cavendish, which only accept applicants who are legally recognised as women.

But it has decided to review that model after a decision by its council.

"Many of us within the college have sympathy with the idea that gender is not binary, and have concerns that narrow gender identities and the expectations associated with them are damaging both to individuals and to wider society," Murray Edwards said in a statement to Cambridge News.

"The college is also supportive of students who do not wish to define themselves as either female or male. At the admissions level, we will consider any student who, at the point of application, identifies as female and, where they have been identified as male at birth, has taken steps to live in the female gender (or has been legally recognised as female via the Gender Recognition Act 2004)," it added.

Under the new policy, college officials have said that female-born students who are transitioning to a man are also welcome to move to another college.

"Should the student decide that they would prefer to be in a mixed college if transitioning to male or if rejecting a binary gender category, the college would be fully supportive of a transfer and do all that was possible to bring one about," the statement said.

Some critics of the decision feel the move by the college could lead to an end of women-only spaces.