In conservative Iran, Shiite Muslims can get up to 100 lashes, often carried out in public, for sex out of wedlock. 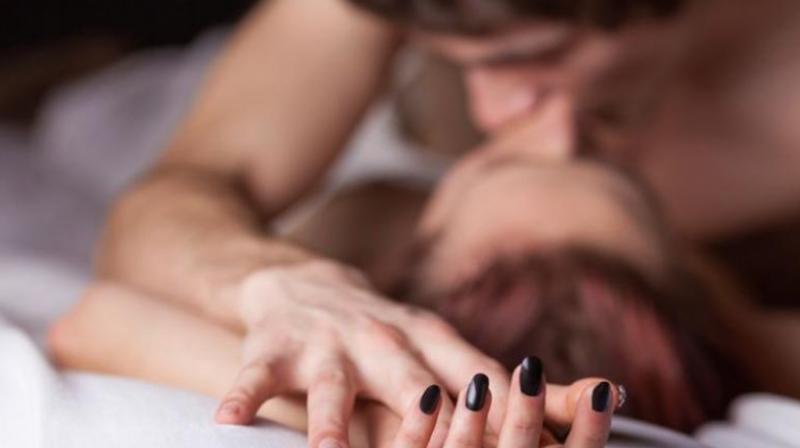 Social media has allowed the phenomenon to spread and become more popular, as men can be matched with prostitutes within minutes. (Photo: AFP)

It turns out that Iranian prostitutes are selling ‘Halalmarriages’ that last only a few minutes to single and divorced men, to avoid breaking Sharia law.

In conservative Iran, Shiite Muslims can get up to 100 lashes, often carried out in public, for sex out of wedlock.

However, according to a story published in The Sun, Iranian prostitutes have found a way of getting around this minor hassle. Men pay for temporary marriages to be set up between themselves and one or multiple (it is legal to have up to 4 wives in Iran) prostitutes.

In this way, they avoid breaking the strict marriage laws of the country.

Social media has allowed the phenomenon to spread and become more popular, as men can be matched with prostitutes within minutes.

According to the norms, for each 'marriage', the groom must pay an agreed sum to his short-term wife. The duration of this is set out in the marriage contract and can technically last up to several years. However, when the time is up, the woman must wait two menstrual periods before marrying again.

A website called Hafezoon allows men to match with a wide selection of 'brides' and men can boost their status on the website by boasting about the price of their car, as vehicles are important status symbols in the country.