Find out who Jack the Stripper really was! 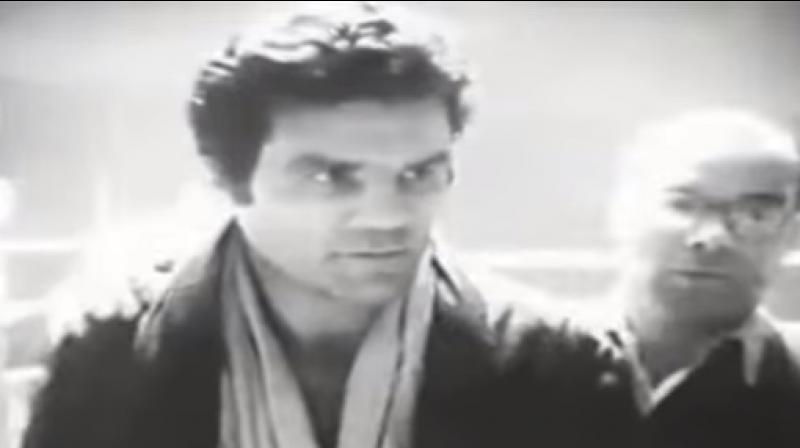 According to Michael Litchfield, Mills admitted his guilt to the Scotland Yard detective, who was also a fellow Freemason. (Photo: Youtube screengrab/ haNZAgod)

One of the most intriguing cases of 1960s Britain were the murders of six young women, whose strangled and naked bodies (their teeth were broken as well) were dumped on waste grounds in west London.

The serial killer, at that time, was never found. Dubbed Jack the Stripper, no one had any idea who was behind those gruesome killings.

However, according to a journalist, he has compelling evidence that it was the then British world champion boxer-turned-actor Freddie Mills.

Freddie Mills was a Freemason.

According to Michael Litchfield, Mills admitted his guilt to the Scotland Yard detective, who was also a fellow Freemason.

As published in The Daily Mail, the first body, that of 30-year-old Hannah Tailford, was found by the River Thames at Hammersmith in February 1964. The body had been strangled and had several teeth missing with her underwear wedged down her throat. She was not the only one, with. Five more women, all prostitutes, who were throttled and dumped on the Thames foreshore.

The killer would knock the women’s teeth out while they were still alive and sexually assaulted, before killing them.

Litchfield's sensational claim is that Mills admitted his guilt to the detective in charge of the probe before having himself assassinated by the Kray twins to escape justice.

Mills had been a suspect in the Met Police investigation but his guilt was never proved.

Any hope of gaining a confession in the Hammersmith Nude Murders got obliterated when he was found shot dead by the wheel of his car in an apparent suicide.

According to the author several things pointed towards Mills.

It was at this point that Scotland Yard Chief Superintendent John Du Rose took over as head of the police investigation around the same time O'Hara was discovered.

Things got more interesting here as both men were Freemasons, and both boxer and detective knew each other before their paths crossed in the early months of 1965.

Clearly fearing he would be dropped as lead detective if anyone found out, Du Rose did not share this fact with his superiors.

Litchfield says that the champion boxer believed he could trust a fellow Freemason to keep his word and contacted Du Rose at the secretive order’s London HQ.

Litchfield believes that it was here the boxer is said to have confessed to killing all six women.

If Mills admitted to his crimes, Du Rose would help him enter a plea for the charges to be dropped from murder to manslaughter on the grounds he did not intend to kill following which Mills would hand himself in to a London police station.

But the boxer had other plans.

Litchfield says that the prize-fighter left the meeting to visit the Kray brothers and offered them brothers £1,000 for them to organise a hit man to gun him down.

The Krays split the cash and gave the rest to 24-year-old Jimmy Moody.

Mills then borrowed a .22 calibre FN automatic rifle from a friend and with the arrangement completed, Mills dropped the money at a nightclub and left the rifle in his car boot. Then he waited for his fate.

It came quickly - on July 25, he was found dead in his car, with the fairground rifle between his knees.

A post-mortem by Professor Keith Simpson found the lethal shot had shattered his skull and left no exit hole. He concluded there was no evidence of foul play.