Common perception dictates that two actors cannot be friends, and if they are ‘just good friends’, it definitely means that there’s a lot more afoot. 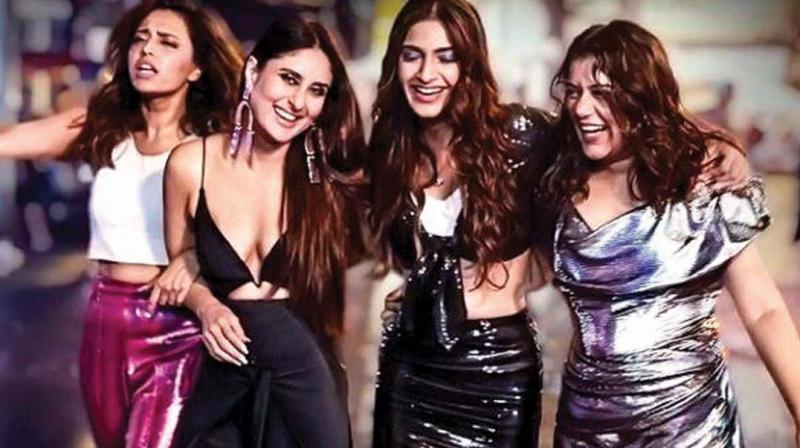 The Bollywood industry can be a cut-throat place, as fame and box office earnings determine an actor’s rise and fall in the industry.

The Bollywood industry can be a cut-throat place, as fame and box office earnings determine an actor’s rise and fall in the industry. Common perception dictates that two actors cannot be friends, and if they are ‘just good friends’, it definitely means that there’s a lot more afoot.

However, some B’wood actors have turned these perceptions on their head, because of their own close friendships within the industry.

We caught up with some biggies in the business who spoke about their close friends, views on friendship and what they think of friendships in the age of social media.

Friendship in the time of social media

Sonam Kapoor is known for being close friends with Veere di Wedding co-star, Swara Bhasker, and reveals that Swara even features in her stories.

“I am the closest to Swara, and she is one of my closest friends. We go back a long way. There are a couple of stories I have written for here, and because she is my best friend and because I interact with her so much, it becomes easy for me to see her in a lot of things,” Sonam says about her friend. 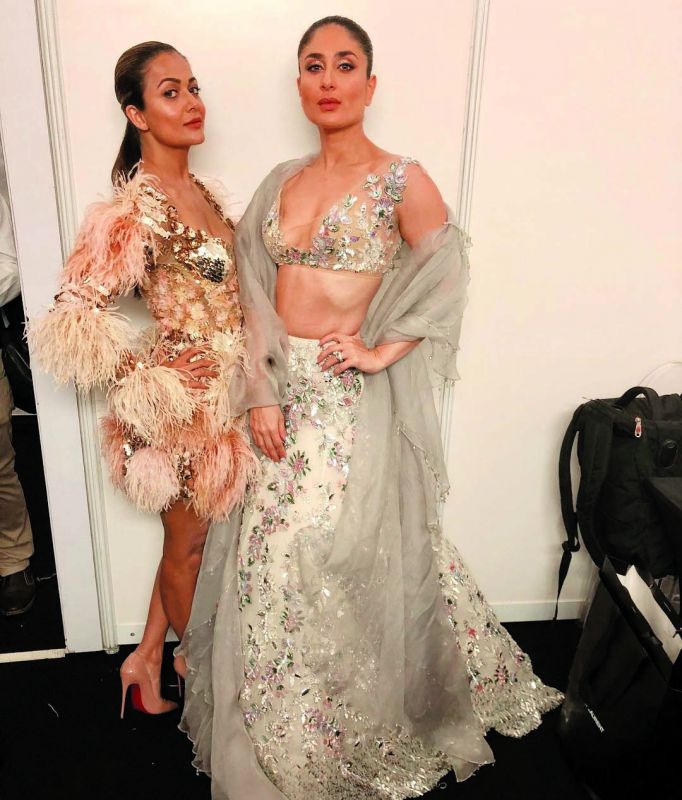 Amrita Arora is known to have close female friends, including Kareena Kapoor Khan. The two actresses have brought all their friends together into one big gang, says Amrita.

“I think the beauty of it all is we get everyone together. It’s not segregating. The beauty of our friendship is we have integrated all of us into one big good gang. There are times when Bebo is forming new friendships, and I do get a little jealous,” said Amrita in one of her interviews.

Veteran actress Tabu says that she and her friend Ajay Devgn are close to a small set of people. “In some ways our approach is similar; we are to ourselves and we are not out there in the world trying to connect with everyone. We are very close to our respective sets of friends,” she reveals, adding that a friendship has to comprise mutual respect and affection.

“That’s what forms a friendship. We have known each other for too long so there is a comfort zone,” she says. 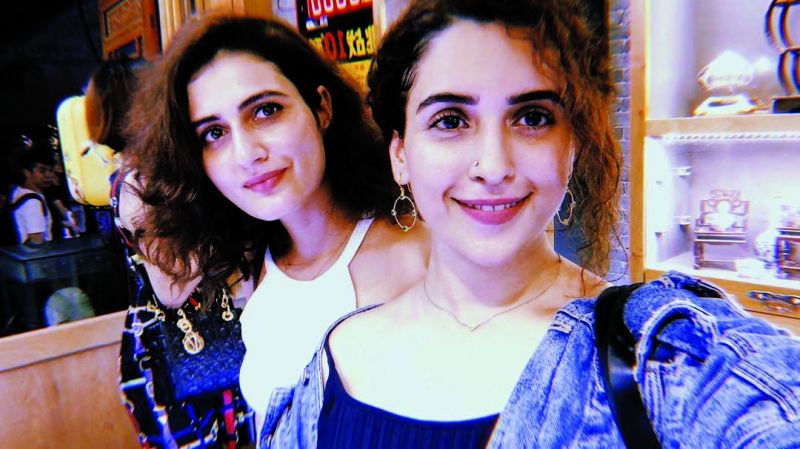 Sanya Malhotra, who debuted alongside Aamir Khan in Dangal, says that she likes taking breaks from her phone to better her in-person relationships.

“In the age of social media, friendship has changed. I feel we are constantly connected with our friends through social media, and we get to know what they are doing in their lives. But I feel like there is less of a personal touch to it. I personally like to have a chill feel at my place, and just h ave personal meetings  instead of interacting through WhatsApp or Instagram. Though I am a social media addict, I take out time to spend time with my friends. I am more mindful of my meetings with them. Though social media has made our life easier and we are more connected to our friends, I feel if you are on social media less, then you will have more personal connections with your friends and family,” she opines.

“From the industry I have some friends I share a special bond with like Fatima Sana Shaikh,  Aparshakti Khurrana, we are all close to each other. I am also close to Radhika Madan; she is like my close buddy,” she says. 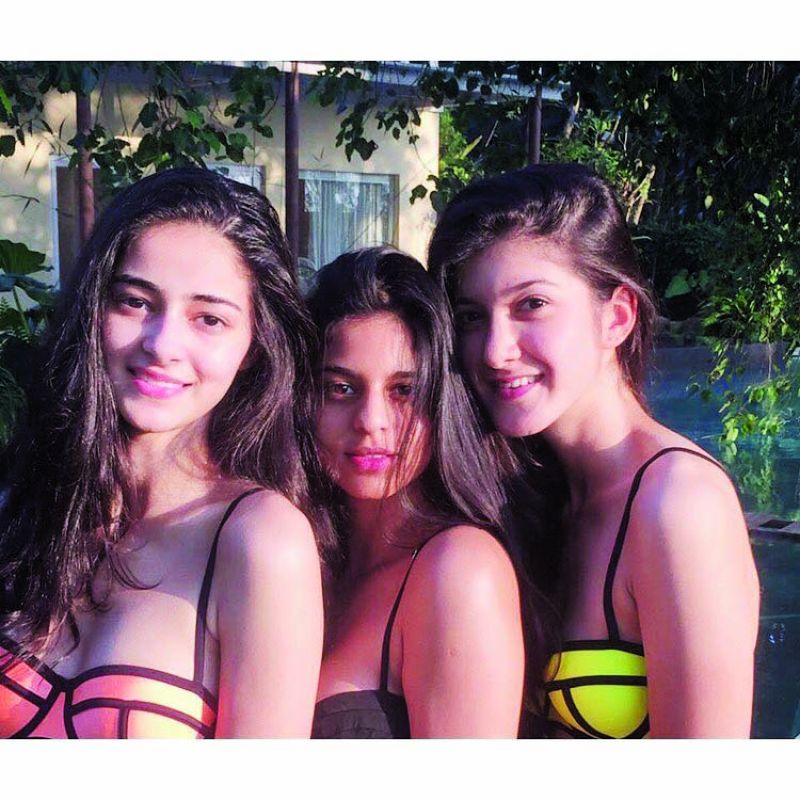 “I have grown up with Suhana (Khan) and Shanaya (Kapoor), and I was there even before they were born. I would actually sleep on Shanaya’s mother Maheep Kapoor’s tummy, so we have that bond, and it’s the same with Suhana. We are like sisters, and the three of us are so obsessed with acting and Bollywood. We were always ready to perform, and I am so excited for their careers. We have so many memories together, going to KKR matches, parties, and photoshoots so I feel blessed that they are still in my lives,” she adds.

Ananya says that her closest friends in the industry are Puneet Malhotra, Tara Sutaria and Tiger Shroff, “because I started with them so they will be close to my heart. But whenever I want to detach from all the stress, I go back to my school friends because they treat me the same no matter what,” she reveals.

Zoya and Reema have set an example of how perfect friends should be. The two, who spend a lot of time writing together, have had each other backs through thick and thin.

Reema says, “I was telling Zoya that every time she releases a film, I start questioning myself about what am I doing. Zoya as a director really pushes me. Every time I see Zoya’s film, I start questioning my own work. But, there is a certain comfort in your most formidable rival also being your best friend. So, yes, it’s there but I think it’s all a healthy competition.”