The pensioner, who dumped her husband's remains near children, said she got fed up of the smell. 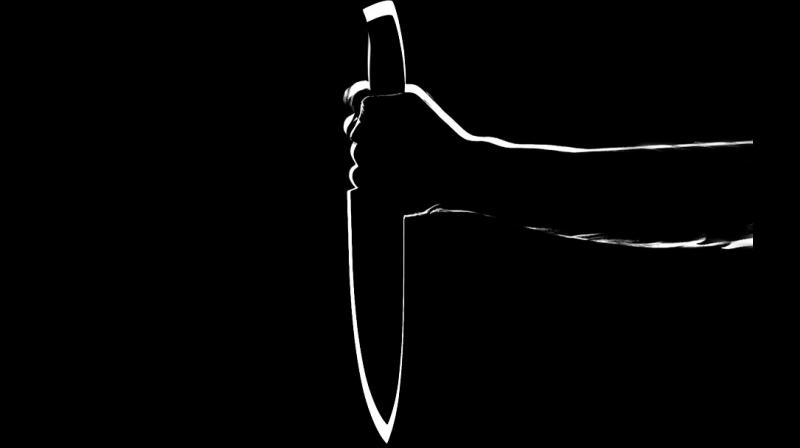 Lydia stripped naked and told locals that she had been eating her husband but had decided to take the body outside because it had started to smell. (Photo: Pixabay)

In a shocking incident, a woman is under investigation by Russian police after pulling the partly mummified and eaten body of her husband into a park where young children were playing.

According to a MailOnline report, the woman, known only as Lydia, dumped her husband’s remains near swings and a playground in Yekaterinburh, eastern Russia.

Reports added, Lydia then stripped naked and told locals that she had been eating her husband but had decided to take the body outside because it had started to smell.

The MailOnline report says that while children screamed in terror, she told horrified onlookers to look away.

Talking to MailOnline, Lyudmila Troshkova, who was in the park, said, 'She pulled the corpse into the yard on a blanket. There were people around and was trying to dump the body. But it did not work out, since the hand caught on a car, and she left the corpse where it fell.”

The face of the partly mummified body - identified as her common law husband Vladimir, 68, a former prison officer - had been 'gnawed'.

A police officer at the scene said there were signs that she had 'eaten' the human flesh of the man, last seen alive around three weeks ago.

Detectives said there was no evidence the man had been murdered.

There was an altercation where the dead man's son challenged her over what had happened to his father - and where his missing legs were, but she refused to answer him, and the police and the Russian Investigative Committee are now probing the case.