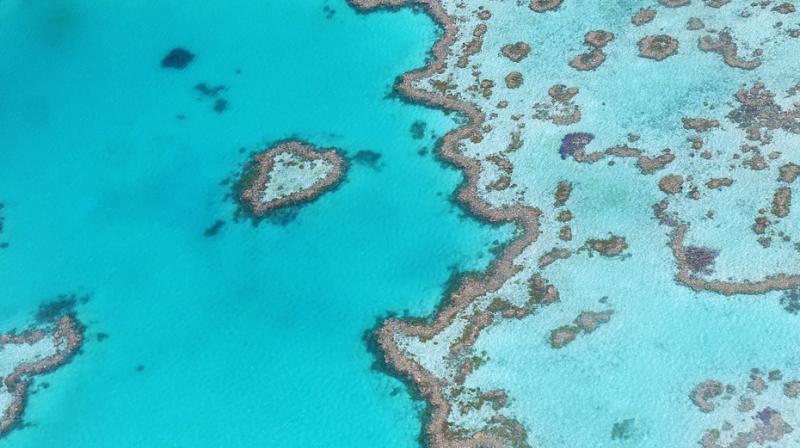 A 2016 aerial survey of the northern Great Barrier Reef showed that 90 percent of reefs in some of these areas were severely bleached. Wolanski said satellite data showed the 2016 El Nino heating started in the Gulf of Carpentaria, with patches of water reaching an exceptionally high 34 degrees Celsius.

All of these factors enabled local solar heating to proceed unrestricted. "Examining surface currents suggests that the North Queensland Coastal Current in the Coral Sea, which would normally flush and cool the Northern Great Barrier Reef, actually did the opposite. It reversed course and brought very warm water to the Northern Great Barrier Reef," said Wolanski. These processes together made it the perfect thermal storm, he said.