London museum shows penis of man who had erection during execution

The penis was mummified in the 18th century and belongs to an Englishman who was executed. 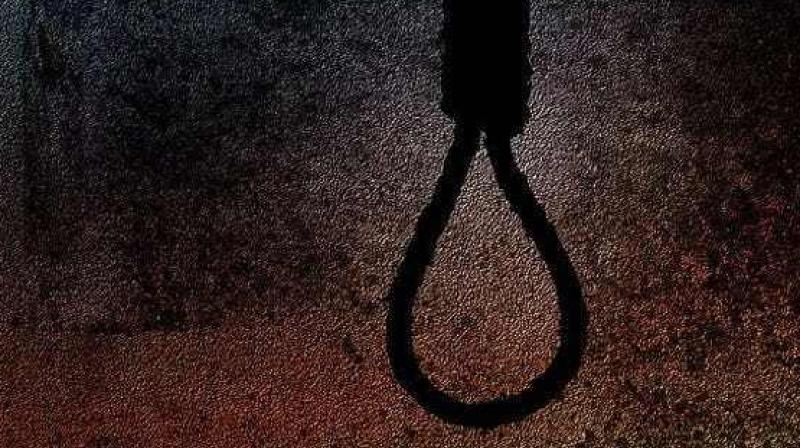 The penis has been added to a collection of similar bizarre objects (Photo: Pixabay)

Bizarre ancient relics have been showcased in museums from time to time and apart from the much talked about Phallological Museum in Iceland showcasing penises; a group is also working towards opening a vagina museum.

The latest weird object to go on display at The Viktor Wynd Museum of Curiosities, Fine Art and Natural History is a seven-inch-long mummified erection. The penis dates back to the 18th century when a man got an erection as he was hanged to death. 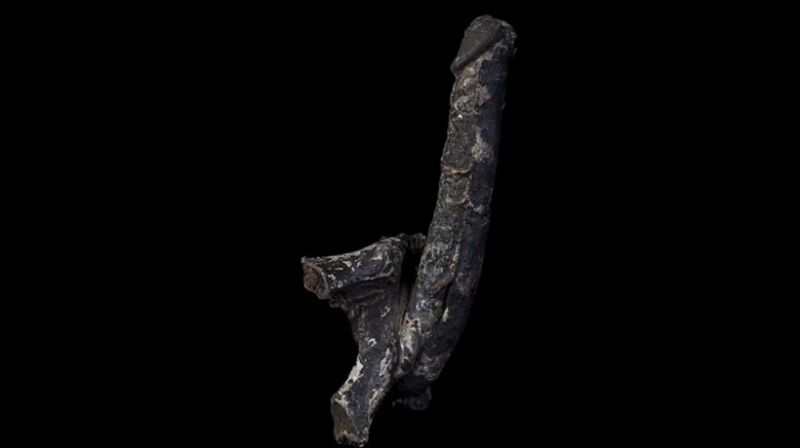 The erection could be a result of oxygen being cut off to the brain (Photo: YouTube)

Now it may seem strange that someone might be aroused when they are executed, but such erections have often formed due to the supply of oxygen to the brain being cut off when a person is hanged. Another reason could be the pressure on the cerebellum created by the noose causing what is called a ‘death erection’ that occurs after death.

The curator of the museum also added that asphyxiation often leads to erections and hanged men have been known to frequently ejaculate as well. He said mummified body parts are also considered to have magical powers in some cultures.