Alpha is my middle name

Alpha women set the stage for a more equal society. 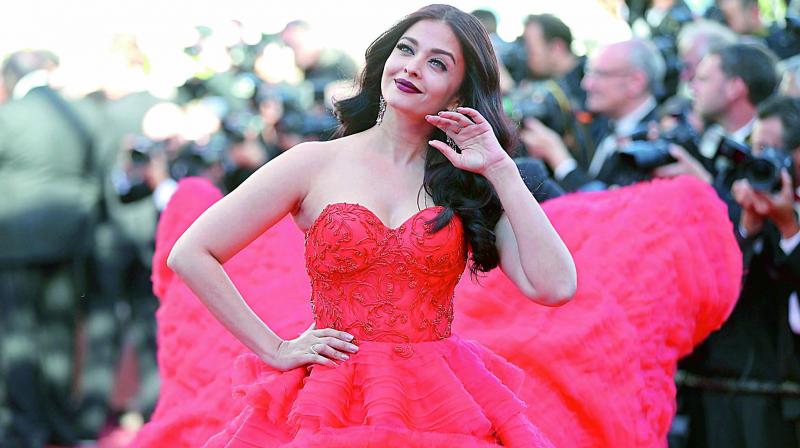 She’s an alpha wife — a powerful, multitasking machine who thrives on being at the top of her game at every moment. She is more photoworthy and noteworthy than her spouse. She is independent and highly motivated, loves to take charge and make things happen. That’s the alpha woman for you.

Recently, superstar singer Rihanna was photographed with her infamous billionaire boyfriend Hassan Jameel making him famous overnight. Kareena Kapoor, Aishwarya Rai Bachchan (they get bigger and fatter salary), Urmila Matondkar, Indira K. Nooyi, Oprah Winfrey, Chanda Kocchar, Farah Khan, Madhuri Dixit and more… they love being in the driver’s seat. But the story on the home front paints a different picture entirely. Sure they are the ones wearing the pants in the family, but on the home turf they are not competitors but their betterhalves! 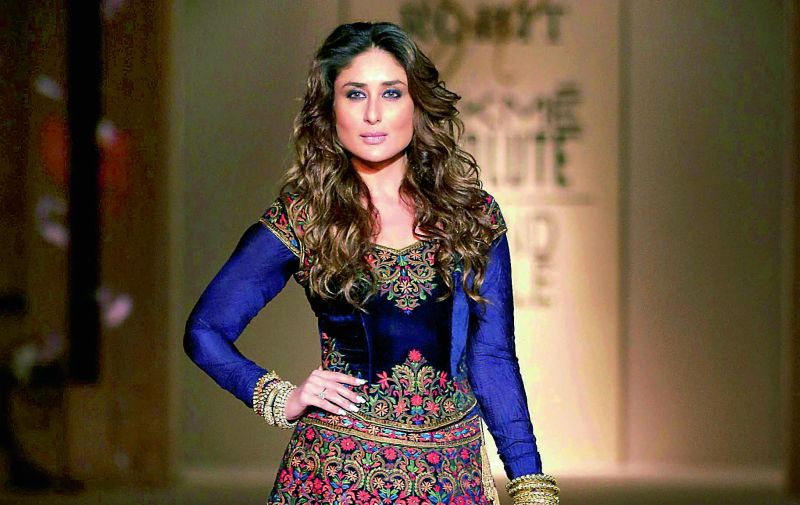 Hassan Jameel may be having mind-blowing wealth but he is known as just Rihanna’s man. The question is, how secure does the guy feel? And, what is it to be an alpha woman? Is she necessarily bossy? Things can get a tad awkward when a competition erupts between couples.

So then, is being an alpha wife a good thing?
“Of course,” says IAS Ajay Mishra, Special Chief Secretary, Energy, TS government, who is married to IAS Shalini Mishra, “When both are equally strong there will be difference of opinion but the fact that we are married for over three decades shows the maturity of our relationship. To have a strong partner rather than a docile one is a positive thing. To have a follower is not the ideal thing always.”

It takes a great deal of hard work to make actions appear effortless, believes IAS Sumita Dawra, who says, “An alpha woman is successful in life on her own terms, has the freedom to explore her potential without being tied to traditional role play, is confident and that gives her the power to scale new heights. She is a cut above the rest since she has the perspective others lack.”

But are these power-driven women with strong sense of self and volatility becoming too hot to handle? And are they successful at everything they attempt? “Being successful in every sphere of life is difficult but not impossible.  But at the end of the day she knows she did her best and has no regrets about the road she chose to travel on,” adds Dawra.

Rachel Chatterjee, former chairperson of Andhra Pradesh Public Service Commission and present chairperson AP Red Cross Society, has a different take on the term alpha woman. She says, “A single, all encompassing definition of alpha cannot exist as humans are too socially complex. The skills and physical attributes we value vary from person to person and group to group. We have ‘alpha’ CEOs, sportspersons, scientists, business entrepreneurs and so on, each with different attributes. These are humans who excel or assume leadership roles in specific disciplines. The term ‘alpha’ attempts to limit or box their attributes which will not do them justice. It’s the term which will create the ‘boss’ problem. The wife may excel in one field, the husband in another. Both need to have the maturity to recognise and accept each one’s excellence.”

Being good readers of situations, alpha women know how to juggle career and family with elan. Or perhaps that is expected of them. Says Sakina Raja Kapadia, “The reality is — it’s a really difficult task to be a married alpha woman. I am a yoga instructor and I am quite passionate about it. Balancing my passion with my responsibilities is a challenge on a daily basis. There are so many areas requiring my attention that 24 hours in a day sometimes seems not enough.”

Does one manage to do all of this and still have a comfortable relationship? Diana Monteiro, a Counselling Psychologist, explains, “Being independent, strong and successful does not preclude a healthy relationship and if you are indeed a woman with those qualities you would find a partner who respects those qualities and appreciates them. Being an alpha of any gender means that you are someone who is exceptional and thus have what it takes to do well in all relationships. While partnered relationship has different expectations of women and men in our culture, I think it depends on the two people in the relationship to make it work. So a man who has equal thinking and is independent himself, who has a good sense of self and healthy ego, would make a great partner to an alpha female.” 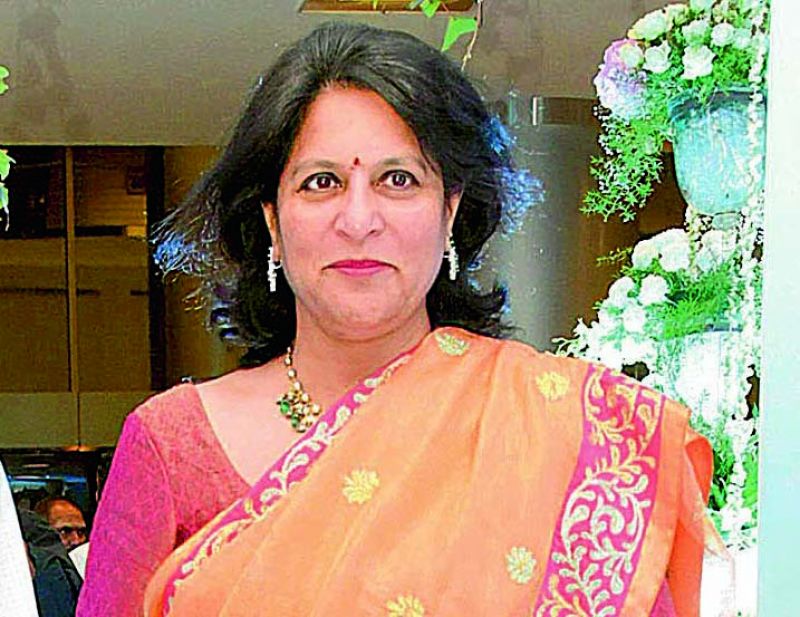 Shobana Kamineni, executive vice-chairperson, Apollo Hospitals Enterprise Limited, and President, CII
It’s important as a woman to make sure all the attributes sit lightly, add humour and remove ego from the mix. Such alpha ‘lite’ women will have great relationships and be surrounded with love. 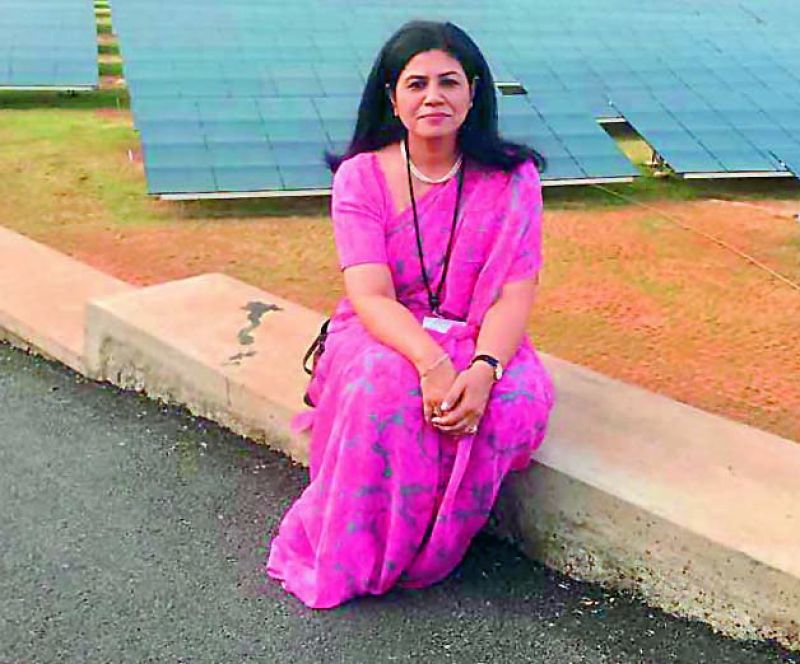 Sumita Dawra, IAS
An alpha woman is successful in life on her own terms, has the freedom to explore her potential without being tied to traditional role play, is confident and that gives her the power to scale new heights. 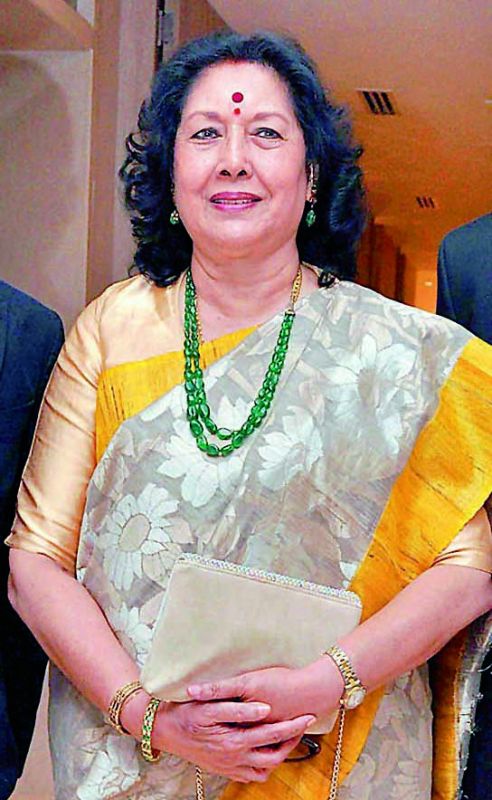 Dr J. Geeta Reddy, politician
An alpha woman can be independent and dynamic in her work, but she should not believe that she is better than her other half. Each of them can have their own style of functioning in the marriage. She may be a CEO or heading an industry, but at home she has to play the role of a wife and a mother.

Dr Akun Sabharwal, Dy. Inspector General of Police
Getting married to an alpha woman is just like getting married to any other woman. Independent mindedness or highly motivated individuals love to take charge and make things happen, but that doesn’t affect our relationship. Only when your mental frequencies or your calibres or wavelengths match, it’s a good combination. Marrying a strong partner is a good thing.