James Oliver’s story was doubted but paranormal experts say they were blown away when results showed he was not lying. 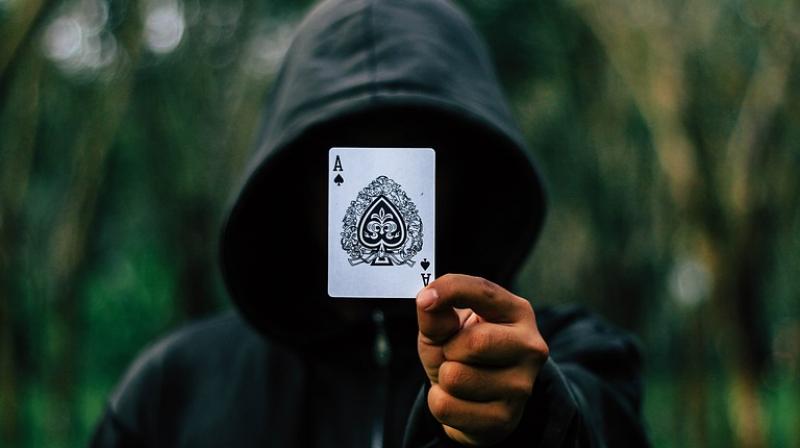 However, despite being asked who the future President of the US is going to be, he denied giving an answer. (Representational Image/ Pixabay)

A man who claims he is from the year 6491 but has got stuck in 2018 when his time machine broke down, allegedly passed the lie detector test.

James Oliver’s story was doubted but paranormal experts say they were blown away when they put it to test because results showed he was not lying!

Oliver claims he lives more than centuries in the future but was sent back in time.

Following his bizarre claims, paranormal YouTube site APexTV carried out an experiment where Oliver managed to pass every question.

“Your years are different to mine,” he says in an anonymous video which blurs out his face, adding, “Where I'm from, the years are longer.

“My planet is further away from the sun than yours is, so it takes longer to get around.”

However, he adds that they have gifted mathematicians who work to calculate their years from those from other civilisations.'

Interestingly, the self-claimed future man has a Birmingham accent, with a US twang. Oliver even went on to add that there have been more species of flora and fauna that have been discovered and that there are fights brewing between humans and aliens. His story resembles the film plot to Back to the Future storyline, where Marty McFly gets stuck in the 50s after he runs out of plutonium to power his machine an old DeLorean car.

Oliver went on to add, during the test that global warming is going to get worse. He also said there is a United Nations style system of planetary leaders to ensure peace.

Not only that, Oliver’s shocking claims include befriending aliens as well. “I have personal relationships with a few of them, I have friends I'd consider aliens. They are a nice lot, they are. Don't be quick to judge,” he said.

He further added that his closest friend is from another galaxy.'

However, despite being asked who the future President of the US is going to be, he denied giving an answer.