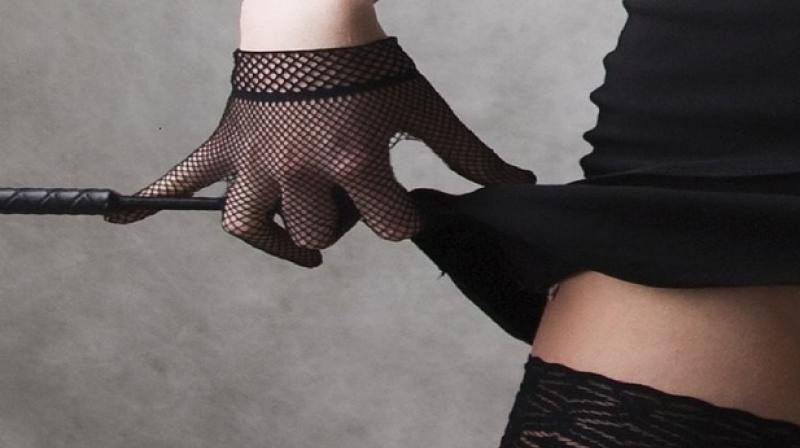 Weighing a little under a stone, the sex toy is fitted with royal-blue sapphires and “very rare” pink diamonds.

A sex toy encrusted with 2,000 rare diamonds and sapphires, and boasting a built in pearl necklace has been priced at £1.3million.

Speaking to the New York Post, he said that his inspiration was to create something that shows the value people place on sex.

Weighing a little under a stone, the sex toy is fitted with royal-blue sapphires and “very rare” pink diamonds.

The gems have been flush set to avoid damage to genitals.

And while it has yet to be road-tested, a prototype has and that "works exceptionally well".

According to Burn, Pearl Royale is his all time masterpiece and has already attracted attention from all over the world, including America’s bling obsessed hip-hop community.