A Nala Sopara girl’s father has been missing since Friday. Twitterati are lending their support. 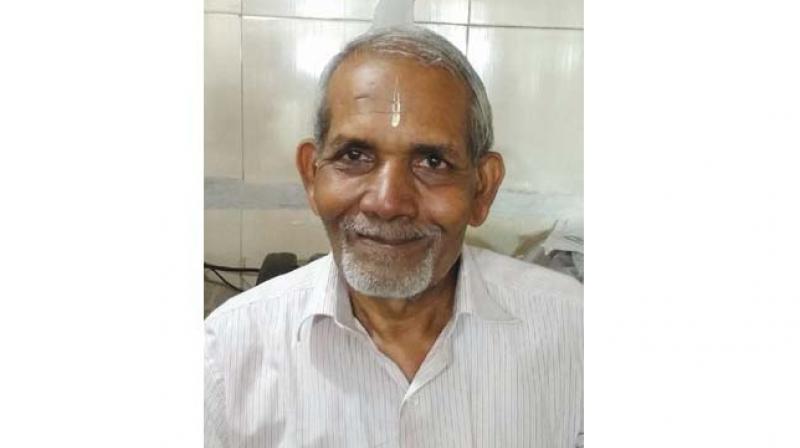 On a Friday evening, when Mumbaikars were busy making weekend plans, Tamanna Gupta was running pillar to post, in search of her father, Radheshyam Gupta. She is leaving no stone unturned to look for the 66-year-old who went missing in the afternoon after a small tiff with his wife, Urmila Gupta.

“It was a regular argument that every couple has. This can’t be the reason for sure. He hasn’t turned up at home since then,” says a distressed Tamanna.

Radheshyam who runs a photocopying shop in Nala Sopara lives close to station road in the same area. He left home at 4 pm and, as per CCTV footage, he was last seen at 5.11 pm at Nala Sopara station. 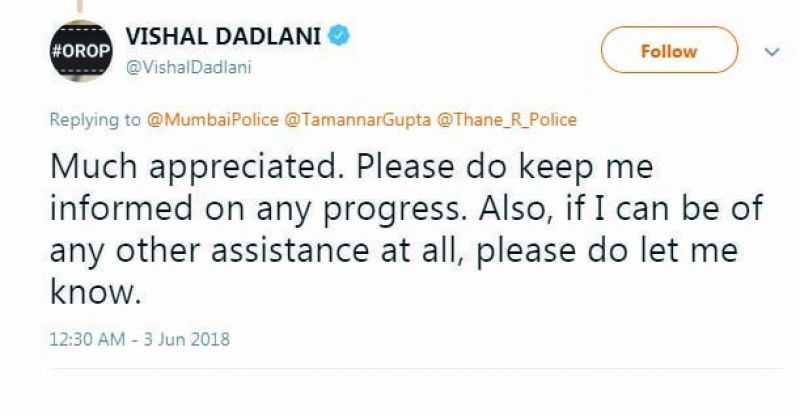 After struggling for few hours, trying to find him Tamanna filed a FIR at Tulinj police station. She also posted a picture of her father on Twitter along with phone numbers. The post has been shared extensively since then, with singer composer Vishal Dadlani also sharing it and tagging the Mumbai police.

“We are trying our best to trace him. We have checked the

CCTV footage and suspect that he has not gone anywhere but is around the area. We have given letters to the Bandra and Crawford Market police stations and will be checking with the locals extensively,” says inspector Shekhar Pawar, the investigating officer.

Radheshyam left home with no money and cell phone and, according to Tamanna, the only relative he is close to is his sister, Kamla Gupta, who lives in Vashi. “He is not a person who would venture in exploring himself, nor is he religious. He is a well-read man and can shoot down anyone in social and political conversations with data to substantiate,” says Tamanna.

So far the investigation reveals  that Radheshyam met a paanwala in the area at 9.30 pm on Friday. “We assumed that he must have left for Borivali or Mumbai Central after he was last seen on CCTV, but he didn’t. The paanwala says he was sad and had a long conversation with him,” says Tamanna.

Moreover, she also suspects that her father might be hiding at this paanwala’s home. Now, Tamnana is checking for the CCTV camera in the lane leading to the paanwala’s house. The family awaits Radheshyam’s return and for people to come forward to give some information about her missing father.