Sexual preferences have nothing to do with one’s talents and capabilities. 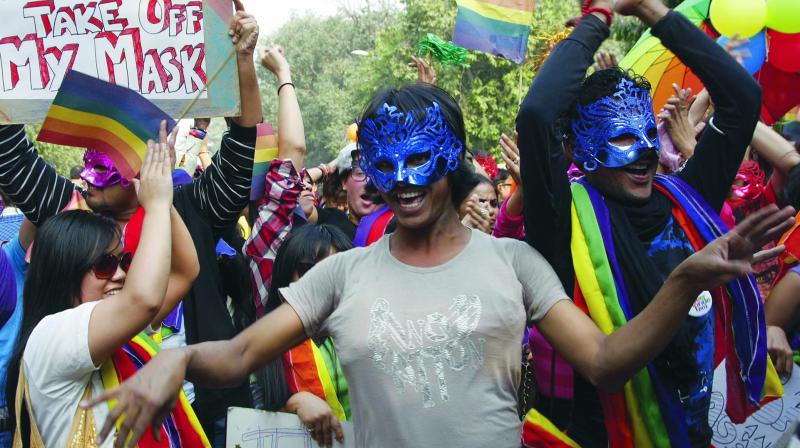 Members of the LGBT community at a queer pride parade in Delhi. ( Photo: Pritam Bandyopadhyay)

Ireland elected its first openly gay Prime Minister, 38-year-old Leo Varadkar, who is of Indian origin, and was instantly hailed as a “progressive” nation by Twitterati. But social commentators and LGTBQ activists feel this will in no way contribute to changing the mindset of people back home and there’s still a long way to go before we have any politician who doesn’t fear coming out of the closet.

“Our government already thinks that homosexuality is a western import. Moreover, Leo Varadkar is of Indian origin, but he has always been there. So there’s nothing much that this instance can contribute in changing the mindset about homosexuality here,” says Rituparna Borah, who heads NGO Nazariya in the city.

According to her, we need more examples from South Asian countries like Taiwan and Sri Lanka because countries in the West are already blamed for gifting such ‘ludicrous’ ideas to India, by our ‘sanskari’ society. “Yeh sab toh videshon mein hota rehta hai is something that we hear so often. So I don’t think Leo’s achievement would help change Indian mentality,” she adds.

Agrees Sukhdeep Singh, “An openly gay person can become a Prime Minister in a foreign country, but if he were in India, he probably would not have reached such a high position. We don’t have anyone who is openly gay in politics,” says Sukhdeep, founder and editor of a queer magazine.

Harsh Agarwal, who is developing Queer India Support, an app to help the LGBTQ community members in different ways, also says that Leo’s election would not mean much in Indian context. He says, “We can hail the fact on social media but I don’t think that because of his Indian roots, Leo will start a dialogue with the Indian government and do something for the queer community.”  While many are saying that it was great that Leo left India otherwise he would have been branded a criminal, Harsh comments, “That is a stupid logic. Sexual preferences have nothing to do with one’s talents and capabilities. For that matter, so many Indian politicians are bachelors or separated, do we know about their sexual orientation?”