Augmented Reality in a supermarket

A team of AR experts are bringing the technology to the city’s retail stores . 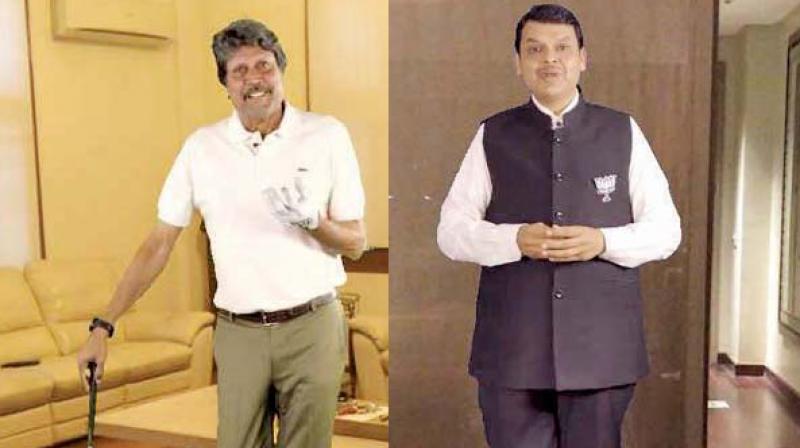 If you want an experience of Augmented Reality, better known as AR, then head to the nearest supermarket. Chances are, you will stumble upon a unique brand campaign that’s been installed in several retail shops in city on Saturday. Through the help of AR goggles, now one can meet celebrity chef Shipra Khanna and watch her make  hummus and falafel.

“Avantari Technologies launched CM Devendra Fadnavis in Augmented Reality to millions of homes across Maharashtra. This helped spread the message to the electorate in a viral blitz campaign and helped the BJP win the Municipal Elections in February 2017,” says Mani. They then launched cricket legend Kapil Dev in the Dubai Expo as a celebrity endorser in March 2017.

One of the chief architects of the project is Bhairav, a post-graduate engineer from Oxford. “So far we have installed it in three different parts of the city — one in Andheri, one in Santa Cruz and the other in Kurla. We are yet to install it in five more places,” he says, adding, “Entering the retail space for the first time in the world with life-size Augmented Reality is big exciting news because it opens the market to dynamic and thrilling shopping experiences for customers.”

Bhairav explains that AR in retail opens up endless ways for brands to engage with their target group. “Imagine walking into a store and meeting your favourite film or sports celebrity and taking a selfie with them and engage with the product and brand in a personal way… the future of retail engagement is finally here,” asserts Bhairav.

Mani assures that his team “will raise interactivity and personalisation (with the technology) to unprecedented levels”.

The father-son duo has collaborated with John Paoletto, a Sydney-based UX designer and tech expert. Shedding some light on the future of the technology in question, John says, “Today it is a niche technology, but in a matter of five years it could replace smart phones.”

AR, says John, is the future and it will add a layer of information as well as entertainment on reality. “Lives will become much more simpler by just wearing one of these AR goggles. Once it becomes light enough to carry, this can be accessible to everyone,” he concludes.