It is a measure of government inefficiency that it cannot look after the country’s heritage and must seek commercial avenues to do its job. 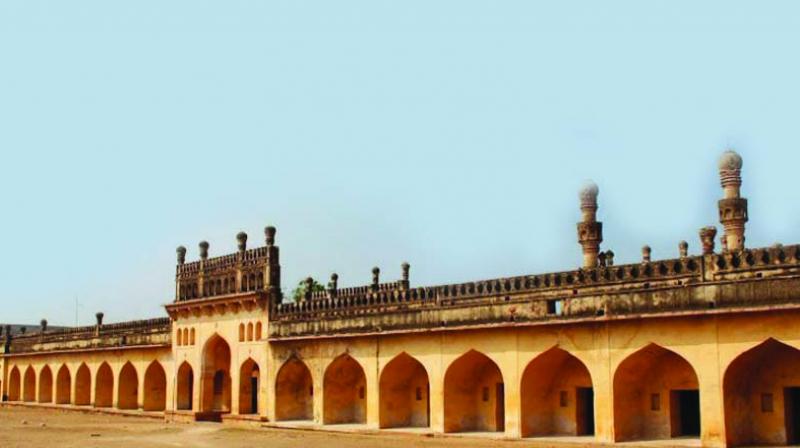 There are ideological reasons why people are uncomfortable with the decision of the Union government to hand over the iconic Red Fort, from whose ramparts so many Prime Ministers have spoken to the nation on Independence Day, to a private company for maintenance. People are psychologically disturbed at a national legacy standing in red sandstone for centuries together to represent the power of the nation under its leaders to be managed and run by a corporate firm that works for profits.

Tweeple are really angry that a government agency like the ASI cannot manage the historical monuments and afraid that if the proposal goes through fully, even the iconic Taj Mahal, the instantly recognisable of the country’s monuments and an ode to love, could fall under the proverbial hammer. It is a measure of government inefficiency that it cannot look after the country’s heritage and must seek commercial avenues to do its job. The Red Fort has withstood plunder by Nadir Shah and the British retaliating for the 1857 mutiny but seems to have fallen to the inability of most modern rulers to keep it intact and preserve its historicity for posterity. 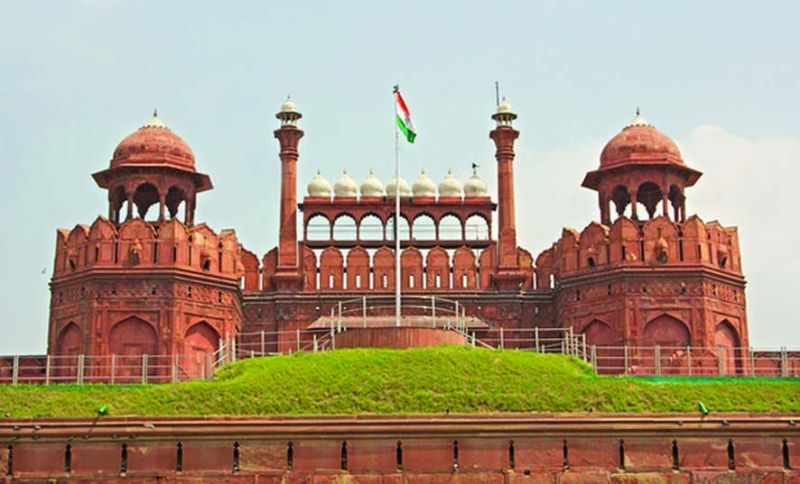 It is a national duty of preservation that the government cannot abdicate.

Chetan Bhagat @chetan_bhagat
If you hire someone to clean your house doesn't mean you are selling your house to them. No, Red Fort is not being sold. It's an innovative way to save the government some money and preserve a monument. #redfort

Navita @
Navita Srikant
Sharadji, Corporati-zation of foreign policy and internal economy is the way US ran for decades and remained the superme power. Seems like, someone wants to copy West.

Asif Mansuri @ImAsif-Mansuri
We can afford to spend Rs 3000 Cr on a single Statue of Sardar Patel. But we can’t afford to maintain a World Heritage Monument like the Red Fort!

Kaustubh Mehta @KaustubhMehta97
Didn’t he promise I will make Congress mukt Bharat? And we all know that #BJP has always perceived #Congress & Muslim rulers synonymous. Hence, in pursuance of a #Congress/Mughals mukt bharat, he leased out Red Fort. #Congress mukt Bharat will be Crony Bharat! Thank you #Modi ji

K. Vijay Iyer@kvijayiyer
This is a very public confession that they are ie the Government is UTTERLY INCOMPETENT to maintain the Red Fort a place of historic significance and a national monument from which every PM every year makes big statements !! 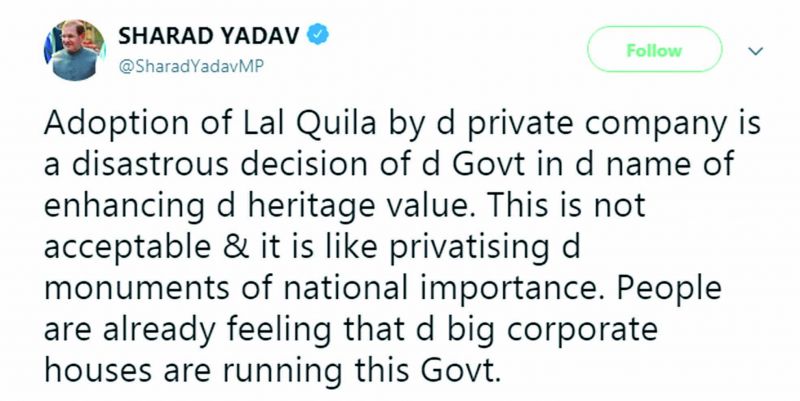 Swapan Kumar Panda@
panda_swapan
Yeah, as long as common men don't pay more than earlier when they go to visit this place next time . That's flip side of commercialising everything

Speaking at a job fair organised by the Samast Gujarat Brahma Samaj in Gandhinagar recently, Rajendra Trivedi had described Modi and Ambedkar as “Brahmins” and Lord Krishna as an “OBC”.

“Brahmins made the gods. I have always said that Lord Ram was a Kshatriya, but it was the rishis who made him god,” he was quoted as saying.

“Today we would call the shepherd of Gokul an OBC. Who made this OBC a god? It was Sandipani Rishi, a Brahmin,” Trivedi said. 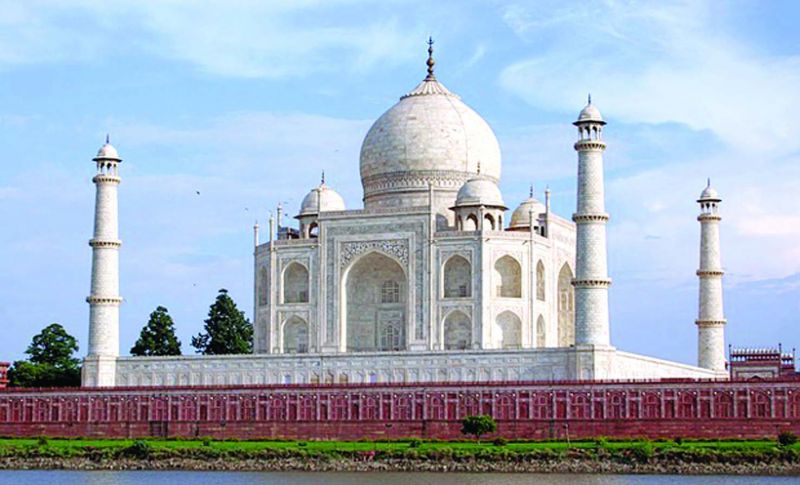 William Dalrymple @DalrympleWill
There’s a huge difference between Dalmia adopting, say, a haveli in Old Dilli and adopting the Red Fort itself.Tier 1 monuments are a nation’s crown jewels. They should not be played around with. Its even more worrying that corporates cannot be held responsible for any damage.

Suresh@ ksk_nerul
What about Indian Railways or Air India which are with Government. Are they able to run it ? Atleast with Dalmia you can ask a question if something goes wrong !

Subramanian Krishnan@KrisSubr
Why not save money by not building the proposed Vallabhai Patel , Shivaji Maharaj statue and route the funds in managing places of historical significance . What is your advice on this....

SANJAY HEGDE@
sanjayuvacha
Other PMs addressed the nation from the Red Fort. This one is the first to lease it out as an address

Vimal Lakhotia@ vimallakhotia
Will Govt. also have to pay to the Dalmia’s to use the #RedFort on 15th August for the PM’s address to the Nation?

Mayank Chawla@TheMayankChawla
I fear that Dalmia group will be primarily looking to derive commercial benefits from this national icon rather than genuinely interested in its upkeep as a monument of historical importance. Artifical installations will further deface and damage the Fort. Im not too optimistic