British royal wedding cake slices to be sold at auction

Five cake slices from royal weddings are expected to fetch thousands of dollars each as memorabilia at sale in Las Vegas. 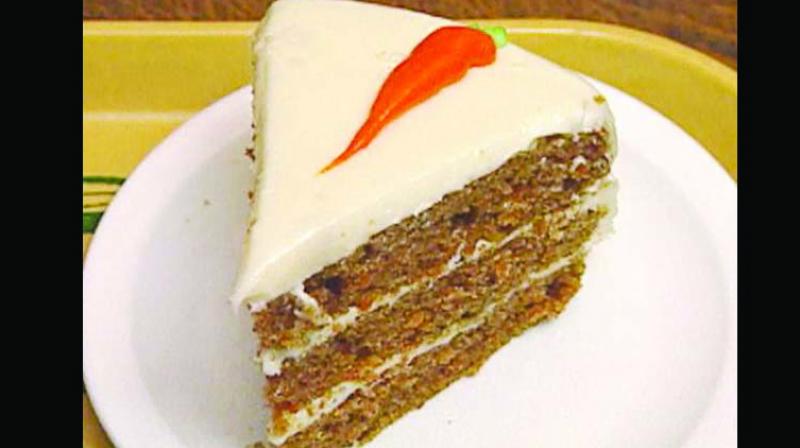 A slice from Charles and Diana’s wedding, presented in a white box with “CD Buckingham Palace 29th July 1981” in silver printing and wrapped in a paper doily, is estimated to fetch $800-$1,200, the auction house said. (Photo: Pixabay)

Los Angeles: As Prince Harry’s wedding to Meghan Markle inches closer, public hunger for all things royal will get its dessert as decades-old slices of cake from British royal weddings - including those of Prince Charles and Princess Diana, and Prince William and Kate Middleton - go up for auction.

The five cake slices from royal weddings are expected to fetch hundreds and perhaps thousands of dollars each next month as memorabilia at the sale in Las Vegas, Julien’s Auctions said.

But for those looking to play royal taster, there is a word of caution.

A slice from Charles and Diana’s wedding, presented in a white box with “CD Buckingham Palace 29th July 1981” in silver printing and wrapped in a paper doily, is estimated to fetch $800-$1,200, the auction house said.

“These come from people who attended the wedding and kept them in the freezer the entire time,” Julien said of all the cake slices, adding they have not been preserved by other means.

More than 600 guests have been invited to Harry and Meghan’s May 19 wedding, which will take place at Windsor Castle’s St. George’s Chapel, with a further 200 being invited for the reception.

The fruit cake made for Prince William and Kate Middleton’s 2011 wedding comes in a tin presented to guests with an enclosure card saluting attendees that said: “With best wishes from TRH The Prince of Wales and The Duchess of Cornwall in celebration of the wedding of TRH The Duke and Duchess of Cambridge.”

Other cake slices include Charles’ 2005 wedding to Camilla Parker Bowles and Prince Andrew and Sarah Ferguson’s 1986 nuptials, which each are estimated to fetch $600-$800.

The piece of royal cake from Princess Anne’s 1973 marriage to her first husband, Captain Mark Philips, is expected to sell for $300-$500.

“It’s kind of hard to throw something out that has been given to you by the royals,” Julien said.