Eden Dias’ Facebook page Selfie with Indie has her posting selfies with stray dogs to spread awareness that they are not dangerous until provoked. 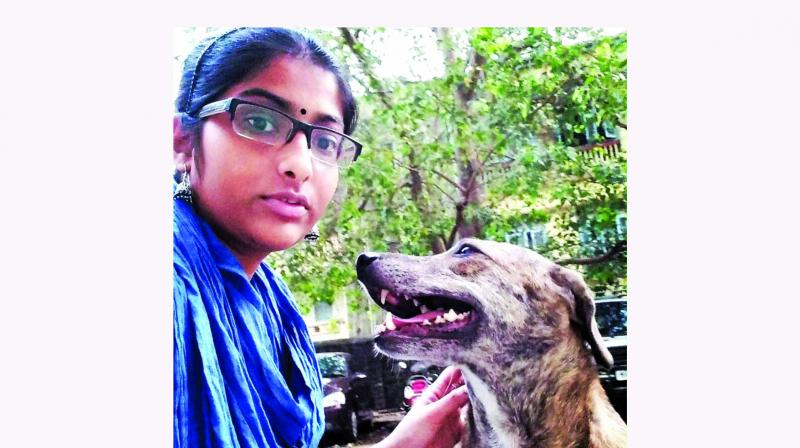 Eden’s selfie with a stray

Eden Dias, like every other social media savvy person, was of the habit of updating her Instagram and Facebook with pictures. Being the dog lover she is, she would religiously upload pictures of her with her dog and cat. But not just that, she even clicked pictures with stray animals to put them up across all her accounts. Through these posts, Eden hoped to spread a simple message — that stray dogs aren’t harmful.

However, the Xavierite from Mumbai realised that she needs to go bigger than this because a few Instagram posts once or twice a week won’t get her message across to people.

And so, she started a Facebook page going by the name of Selfie with Indie dedicated to spread awareness about the condition of stray dogs. “On Instagram, there is no scope of a post going viral because there is no concept of ‘sharing’; it’s just ‘liking’. However, Facebook offers the ‘share’ button which helps Selfie with Indie reach more people — people even beyond my small circle of friends and acquaintances,” explains Eden. 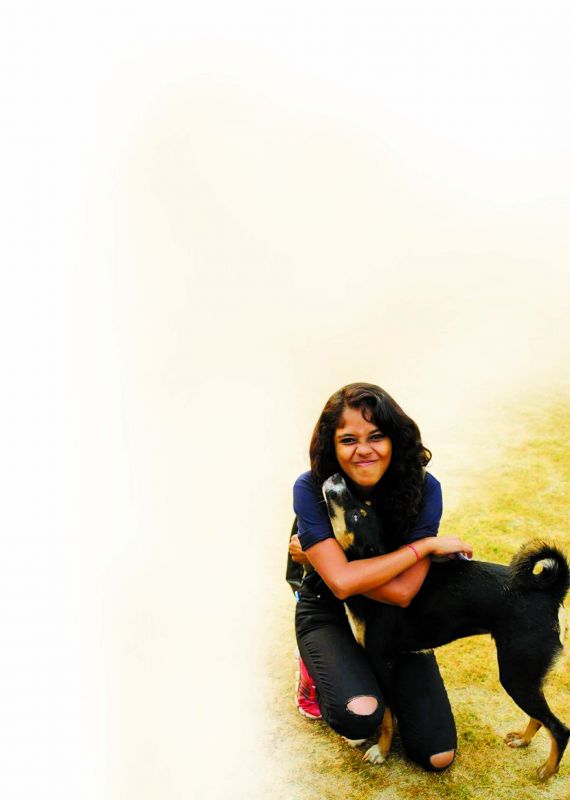 She explains that when she posts a selfie with a stray dog, the argument that these dogs are dangerous, violent and harmful is null and void. “If I can go so close to these dogs that I can take selfies with them, then they are definitely not harmful animals,” she says.

Since October 2016 – when she started the page – she has received several submissions from her followers. She recalls how immediate the response was. “The first time I posted a selfie, a lot of friends shared it and encouraged the conversation I was trying to induce. On the very second day, I got submissions from people who clicked selfies with stray dogs,” she recalls. And since then, it hasn’t stopped.

Eden, works with an NGO for animals, Pet Owners and Animal Lovers (PAL) based in Thane, which aims at reducing the cruelty stray dogs face by letting people know that they aren’t harmful or disgusting creatures. “I would love to see people give stray dogs a chance. They are really just like any other dog breed — loving, caring and ‘violent’ only when provoked. The trick is to not provoke them,” she concludes.