PETA points out while popularity of breed has stemmed from telecom giant using it across ads, very few people know how to keep breed. 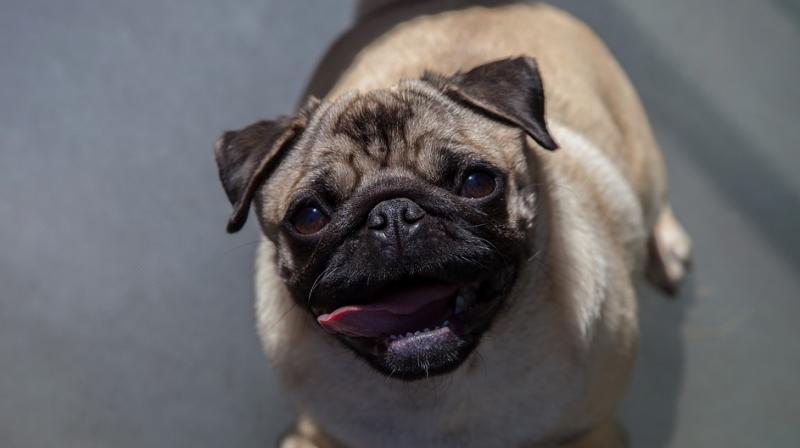 Vodafone's advertisements have popularised the breed in India, and breeders and pet stores have cashed in on the demand. (Photo: Pixabay)

Mumbai: Vodafone India's latest ad campaign features 30 pugs running through a village – and in a letter sent to the telecom company, People for the Ethical Treatment of Animals (PETA) India has called for an end to the use of these and other animals in Vodafone's campaigns.

In the letter, PETA India points out that pugs have been deliberately bred to have features so severely exaggerated that they cause physical suffering – just to suit a concept of "cuteness" marketed by breeders to potential buyers. Pugs' flat faces make them prone to brachycephalic obstructive airway syndrome, causing them commonly to snort and snore as they struggle to breathe, and they are especially susceptible to heatstroke and thus suffer greatly in India's humid climate.

Their protruding eyes are prone to injury, chronic irritation, and pain. Their folded skin is susceptible to painful, itchy skin infections, and they're prone to dental disease, spinal deformities, and exercise intolerance.

Vodafone's advertisements have popularised the breed in India, and breeders and pet stores have cashed in on the demand, forcing mother dogs to produce litter after litter until their bodies wear out.

Pugs are commonly bred with close relatives to ensure that their offspring inherit unnatural, freakish features. The puppies are sold to buyers who are unprepared to deal with the breed's numerous physical ailments, and the dogs face physical deterioration, neglect, or death when their guardians fail to recognise medical issues, can't afford to pay their veterinary bills, or simply opt not to deal with their health concerns.

Many end up dumped on the streets or on animal-protection groups' doorsteps: One Delhi group found four abandoned pugs in a span of just 10 days.

"No animal should be subjected to the chaos, loud noises, bright lights, and countless retakes on a commercial set just to sell a product, but in this case, Vodafone's advertisements have encouraged people in India to purchase pugs, contributing to their suffering," says PETA India CEO and veterinarian Dr Manilal Valliyate.

He further adds, "Pugs are genetically compromised, typically inbred, and commonly sick dogs who gasp and wheeze in India's hot climate. PETA India is calling on Vodafone to institute a responsible animal-welfare policy that keeps all live animals, including vulnerable pugs, out of its advertisements."