But he refuses to tell authorities where it is 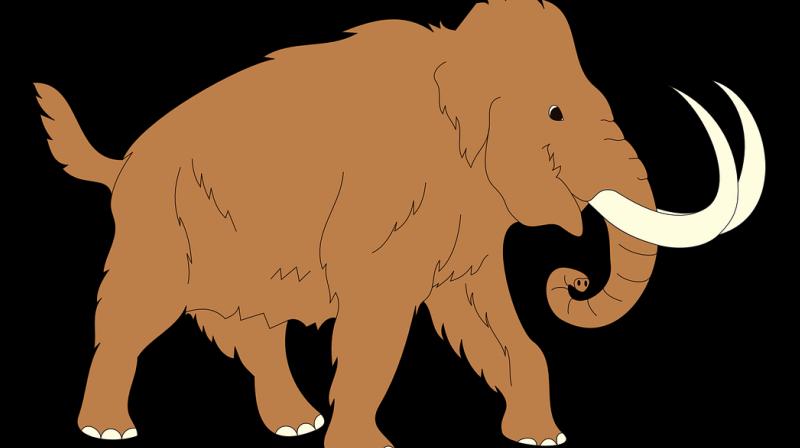 Fossil hunter John Taylor claims he found a skeleton of a woolly mammoth three years ago.

However, Taylor refuses to tell authorities where he found them because he is worried the state will take the fossil and not compensate him for finding the rare remains, the Daily Mail reported. The fossil he said he found while diving in river near Beaufort, South Carolina, could be worth close to $500,000.

Because of this, he claims regulators will not issue him the regulators licences he requires to dive for the fossils. “They just aren't open to negotiation or compromise,” he told The State.

In the murky riverbed, he claims he found two teeth, a knee bone, a tusk, a jaw and a leg bone. "It could only be a mammoth. The teeth are a dead giveaway. I've been doing this for 25 years. I've found teeth before," he is quoted as saying by the Daily Mail.

By law, it is mandatory that all fossil finds must be brought to the attention of the South Carolina State Museum Commission. The commission said it wants to first see what Taylor claims to have.

Daily Mail reported the commission said in a statement that it "would be the 'custodian' of the skeleton and use it to 'preserve and encourage the scientific and recreational values' for the people of South Carolina".

His find would be of huge scientific interest if true, as mammoth skeletons are rare and would prove that people were roaming the area at the same time as the animal.