With poor air quality in metros becoming a critical health and environment issue, various groups and startups are coming up with alternate solutions. 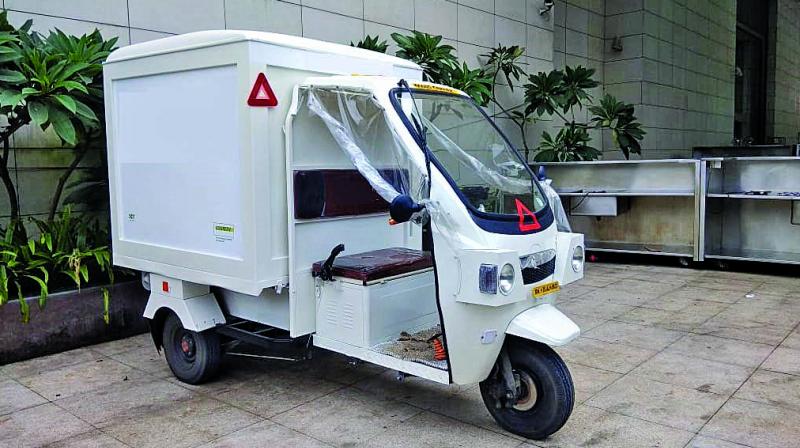 In 2016, a Gurgaon based startup Social Cloud Ventures launched a campaign ‘Hawa Badlo’ with a dystopic video of a family dependent on oxygen kits for their survival. The video titled ‘Time Bomb’ is set in the year 2030, where the air quality has reached frighteningly high levels. The Gas Authority of India Ltd (GAIL) supported this campaign, to warn Indians of the disturbing future that awaits them if they failed to alter their fuel use.

Two years later, this hypothetical scenario has become a reality in India. In November 2018, a company called Pure Himalayan Air launched its first bottle of packaged fresh air of 160 shots or 10 litres of air, sourced from the Himalayan mountain range. Delhi has become a potential market for the brand, with many patrons buying bottled air from e-commerce websites. “By inhaling our product briefly for two to three seconds, you will feel rejuvenated, allowing you to excel and focus on your task at hand. Even if you are recovering from a hard night of partying, staying at your peak athletic performance, maintaining your focus at school, or relaxing and preventing stress; our product will be there when you need it,” reads its website. While many of us may think of it as a far-fetched idea, it won’t be long before we find ourselves resorting to such alternatives.

Vehicular emissions account for most of the pollution in India and that even the government’s odd-even vehicle rule seems to ineffectively combat. These episodic measures by the government are only a stopgap solution, but what we need is for long-term solutions to holistically approach the problem. One such alternative is the concept of e-mobility to mitigate the problems of air pollution. Among a few players in India, a Delhi based startup DOT is a pioneer in providing environment-friendly and sustainable solutions for logistical needs of individuals and organizations through the concept of green mobility. “The purpose of DOT is to assess how sustainable urban mobility can achieve zero emissions with effective customised mobility solutions,” says Pratik Dasgupta, COO DOT. The services of ‘DOT’ are focussed around creating an eco-system that is electric, safe, cost-effective, sustainable and eco-friendly. 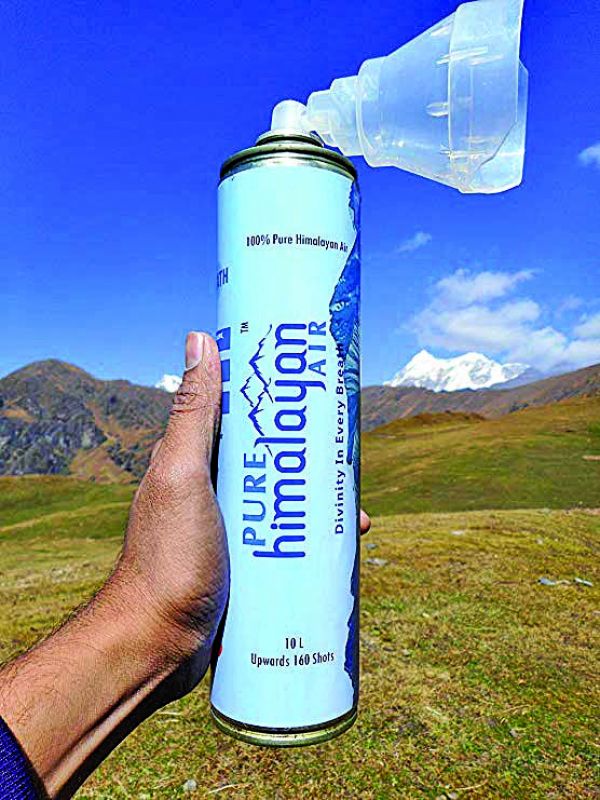 Vehicular pollution accounts for more than 30 percent of the particulate matter present in the polluted cities in India.  It has become a challenge for any Government to tackle this. “The only solution, which can be implemented today to reduce this, is by adopting electric mobility, which promises zero tail-pipe emission,” explains Pratik. DOT is currently operating in 22 cities across India and envisages catering to 100 cities by the end of 2019.  It is also cost effective around 0.25 paise per km and for 3 wheelers; it’s around 0.75 paise per km against the conventional vehicles, which costs Rs. 2.5/km, and around Rs. 3.5/km respectively.

When DOT started in 2015, it was observed that there was a gap in mass transit modes; So DOT started E-Bike Taxis for the passengers traveling via mass transit modes like metros and buses, offering them to and fro transportation to their workplaces. “During the lean periods, the same E-bikes were used for delivering packages, which were cost-effective as compared to the conventional existing modes of logistics,” says Pratik.

While mostly these vehicles are leased out by DOT on a long-term contractual basis to corporates, Pratik says it will gain traction among private individuals in the coming future, “The adoption of Electric Vehicle is currently in the public domain.  Once the efficacy of Electric Vehicle technology is seen to be working well on both i.e. cost impact basis as well as environment sustenance, it will be just a matter of time, when we will see private individuals adopting this.” 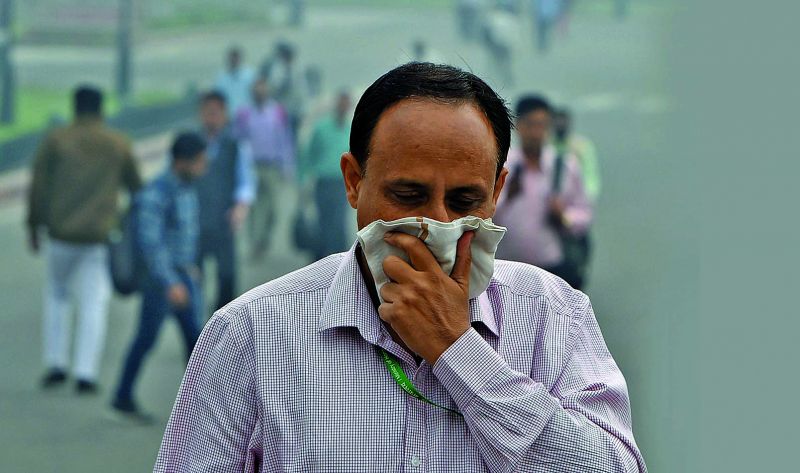 In 2017, WAYU (Wind Augmentation and Purification Units) device was developed by the National Environmental Engineering Research Institute (NEERI), a Nagpur-based laboratory of the Council of Scientific and Industrial Research (CSIR) and designed by the Industrial Design Centre at IIT Bombay. This device was designed to tackle pollution in high traffic zones in India.

Prashant Gargava, member secretary of Central Pollution Control Board said in an official statement that, “WAYU, works by converting pollutants such as dangerous PM2.5 and PM10 particles, carbon monoxide and volatile organic compounds into carbon dioxide using a filter. Its creators claim it can reduce pollution at busy traffic junctions by 40-60 percent.” But it failed to deliver on its promise in Mumbai. Last year, an advanced version of the device was installed in Delhi, which claims to clean out the air by 90 percent. Each device costs around 60,000 rupees and uses half a unit of electricity to function for 10 hours to provide purified air to 500 square metres.

Innovations and advancements are time consuming, and might take years to deliver on the promise to stand up against the rising air pollution. Similarly, DOT has slowly developed itself to quell the range anxiety or long distance travel problem, which was earlier, associated with electric vehicles. “Our vehicles are capable of covering almost 100 kilometres distance in one charge and additionally, they are equipped with swappable battery system which increases the range accordingly,” informs Pratik. The vehicles are designed to run on the latest generation Li-Ion (Lithium Ion) battery platform that powers Electric Vehicles of various automotive companies. Though India is slowly yet steadily warming up to these innovations that enable them to grapple with air pollution, Pratik says it is the need of the hour and is hopeful for a cleaner and healthier environment, “The Go Green initiative is a global phenomenon and will catch up with all the stakeholders who will be joining this movement using green and environment friendly logistics services, with sustainable developmental goals.”