Medical scans revealed U-shaped foreign body in her left lung, which was removed using a bronchoscope. 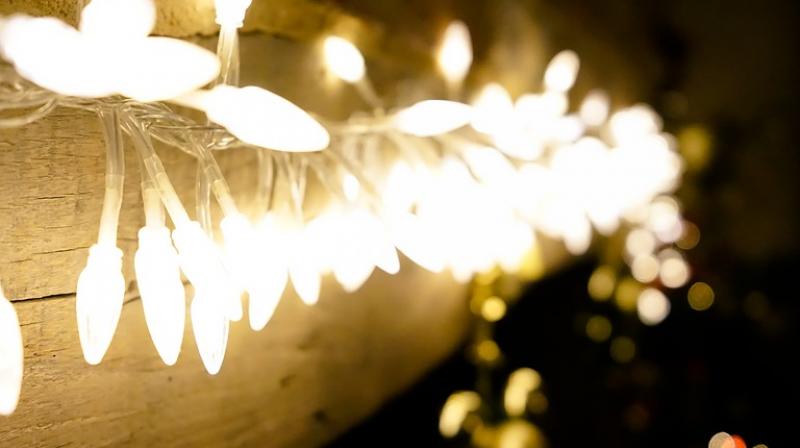 Her parents, who are believed to be from Marseille, realised it had come from their Christmas tree because they were missing a bulb.

In a shocking case, a 14-month-old girl inhaled an LED bulb that was originally used as a decoration on her family's Christmas tree.

The French baby, suffered from coughing and wheezing in the run-up to Christmas last year. Doctors, initially suspected she had developed asthma and dished her out drugs to combat her symptoms. However, they didn't work.

Medical scans later revealed U-shaped foreign body in her left lung, which surgeons were concerned about. It turns out that the object was an LED bulb, which was removed using a bronchoscope – a flexible tube with a camera and light attached to the end.

Her parents, who are believed to be from Marseille, then realised it had come from their Christmas tree because they were missing a bulb.

The story was initially published in Respiratory Medicine Case Reports and prompted doctors to joke about how Christmas tunes often lead many to relive childhood memories.

Doctors at the University Hospital Timone-Enfants in Marseille warned this isn't the first time a baby has inhaled a Christmas decoration. It turns out that a 15-month-old Chinese girl also had a tree light bulb lodged in her lung after she inhaled it, medics in Hong Kong revealed in 2015.