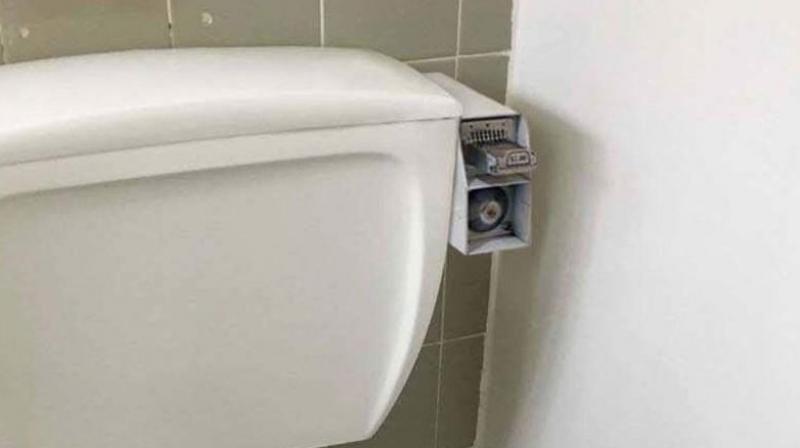 The user and tenant staying in Melbourne faced the problem after his landlord told him the goverment was incentivising the use of water. (Photo: Reddit)

Landlords are always tough to handle. It is as if they have their own book of ways to irritate their tenant. They have their own way of making your life a living hell and that is exactly what happened with a Reddit user in Melbourne.

The frustrated tenant and user had a landlord who had inserted a coin machine that charged who charged him for every time he flushed his toilet. On asking the owner, he was told that the government had made an attempt to conserve water and so he was taking the required steps. The user also stated that pays his water bill regularly and it would be unfair for the owner to charge him if it is going to the government.

While many Redditors made fun of his situation, there were some who came to his aid. His neighbour though not on Reddit did come to his aid and told him he could call Today Tonight, a helpline to solve his problem if it is illegal.