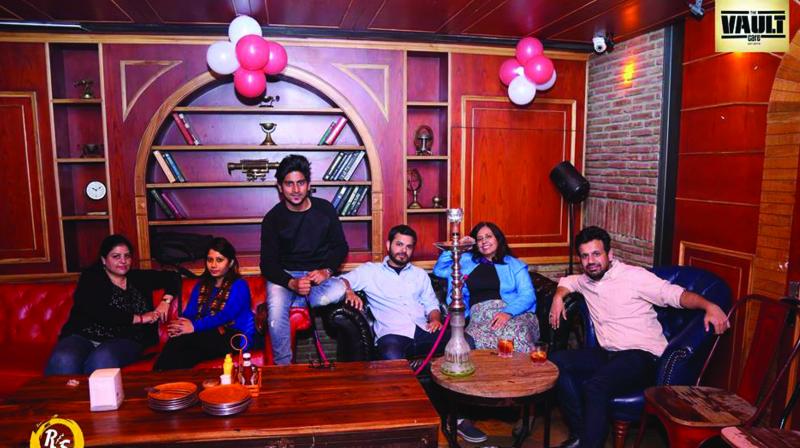 Many believe that making service charge optional is equal to “opening the Pandora’s box”. (Representational image)

You, as a consumer, have the discretion to not pay ‘service charges’ added to your bill by any hotel/restaurant, according to the government. In a statement issued on Monday, the Department of Consumer Affairs asked the state governments to advise the hotels/restaurants to prominently display that “the service charges are discretionary/voluntary and a consumer dissatisfied with the services can have it waived off.” However, predictably, it didn’t go down well with several restaurant owners. Many believe that making service charge optional is equal to “opening the Pandora’s box”.

“80 percent of the service charge collected from our bills goes to the staff and 20 percent of it is used for maintenance, crockery, etc. Making this amount of the bill optional is like opening the Pandora’s box because most of the guests, from now on, will not bother about paying this amount and in turn, our staff incentives will suffer,” says Inderjeet Singh Banga, owner at Pirates of Grill and Prankster. According to him, the service charge acts as a motivator for staff members to treat guests to a greater hospitality. Waving away the service charges instead of the hefty taxes that are imposed on the bill is a very “blind-folded approach”, he says. “We can still incur the petty expenses which we used to make from the service charge but we will not be able to pay this amount to the staff, which was over and above their regular salaries,” adds Inderjeet.

Priyank Sukhija who owns several restaurants, agrees and says that the move will also affect employment of staff. “We will now have to work our way for staff betterment. By giving them incentives like bonuses and better salaries. We will also try and motivate them to treat our guests hospitably,” says Priyank. While Zorawar Kalra of Massive Restaurants Private Limited refused to comment on the issue, several joints like Junkyard Cafe, Vault Cafe, and Garam Dharam have already scrapped off service charge from their bills. “We do not believe in over-burdening our consumers. The customer is the king for us and we make sure to provide them with the best of service without charging a single extra penny,” says owner Umang Tewari.

The Union Consumer Affairs ministry said that this decision followed several complaints from consumers that stated hotels and restaurants were seeking ‘service charge’ in the range of 5-20 percent, in lieu of tips, which a consumer is forced to pay irrespective of the kind of service provided to him.

From the point of a consumer, food blogger Sahiba Gursahani of The Tasting Fork, lastly says, “A comfortable experience and satisfaction at a restaurant is very subjective. I have seen many restaurants in Delhi that charge a hefty amount of service charge, despite unsatisfactory services. So an optional service charge is going to be great for customers.”