The researchers conducted three studies involving 673 students in which participants filled out questionnaires. 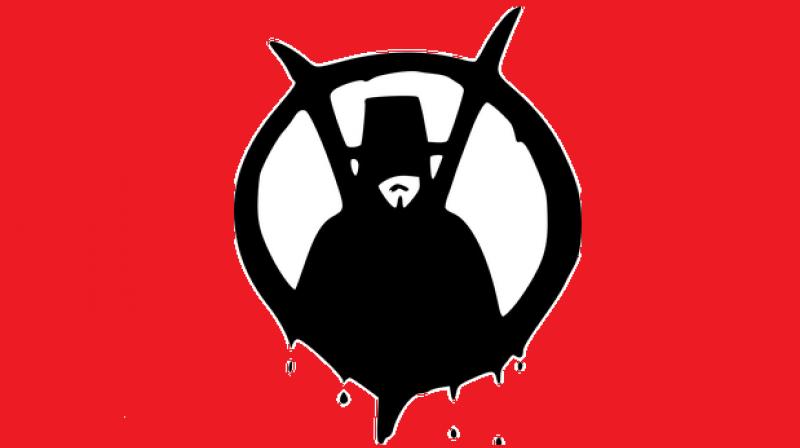 Study finds sadists are more likely to seek revenge against those who have wronged them. (Photo: Pixabay)

People who enjoy hurting others and seeing them in pain are more likely to seek revenge against those who have wronged them, a study has found.

Researchers from Virginia Commonwealth University (VCU) in the US found that sadism is the dominant personality trait that explains why certain people are more likely than others to seek vengeance.

"We wanted to paint a picture of the personality of the type of person who seeks revenge. Were all slighted in our daily lives, but some of us seek revenge and some of us do not," said David Chester, assistant professor at VCU.

"The core of what we found is that the person who seeks revenge is a person who tends to enjoy it," Chester said.

The researchers conducted three studies involving 673 students in which participants filled out questionnaires that have been validated to predict a persons real-life behaviour.

They were asked to say whether they agree or disagree to a variety of statements, such as "Anyone who provokes me deserves the punishment that I give" and "If Im wronged, I cant live with myself until I revenge."

By gaining a deeper understanding of what drives certain people to seek revenge, researchers will be able to create profiles that could be used to identify those who are most likely to commit violence in the future and intervene.

"Identifying who is most at risk for seeking revenge is really important to do in order to intervene before they engage in harmful acts and start to hurt other people in retaliation," Chester said.