A reel look at the city

A film festival focuses on telling often-untold stories of the city, as a way of starting new discourse. 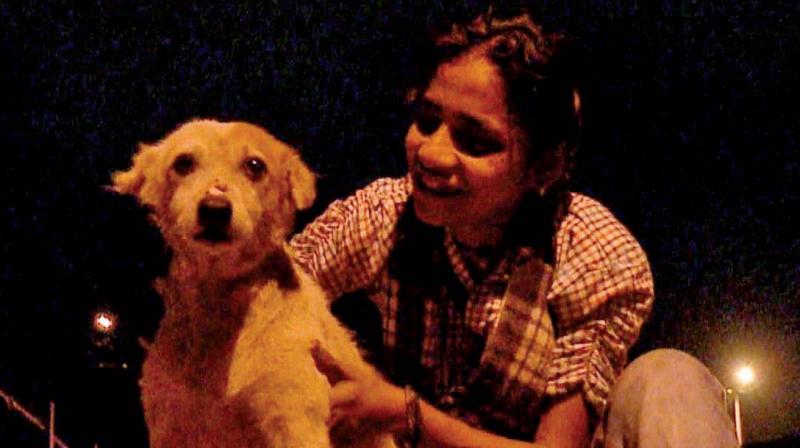 A still from the movie Chasing Tails

Wedged between flyovers and by-lanes, slums and high-rises, traffic-choked roads and patches of greenery, each city has stories to tell. These stories find expression in various forms, photographs, art and movies being some of them. And these are just some of the installations curated for the Uraban Lens Film Festival. This year, the festival has come to Maximum City with the Indian Institute of Human Settlements (IIHS) collaborating with the Godrej Culture Lab for a two-day extravaganza of films.

“There is no single film that I can pick out from the whole lot. Each of these films has a way of showing you the city in a way or from an angle that you have not seen before. They open up avenues for discourse,” says festival curator and director of IIHS Subasri Krishnan.

A documentary follows the tale of two strip-tease dancers from Mumbai cabaret clubs. Another takes look at the half-forgotten photo studios stuck in a time warp. A film tells the tale of a kite-runner chasing his dreams down the city’s alleys, while another the story of a selfless woman feeding strays. And these are only some of the works by eminent and upcoming filmmakers that have been curated for the festival.

Chasing Tails follows Muneera Shaikh, as she steps out onto the city streets night after night to feed stray dogs and cats. Award winning documentary filmmaker Tangella Madhavi had to follow the Good Samaritan for around a year and a half to capture her selfless routine. “It’s not just about Muneera though, it’s also about night in the city. As women, we’re always asked to stay inside after dark. This documentary gives a glimpse into the life of a woman who steps out into the ‘dangerous’ darkness, thereby giving a glimpse into the city at night,” explains Tangella.

While the darkness is a point of exploration in Tangella’s film, it also opens ones eyes to the animals living in the city alongside the people. “The first time that I screened the film at a seminar, one of the attendees who gave me feedback told me that it was the first time that he had actually noticed the strays outside the building. We often overlook the fact that it’s not just us humans living in the city, but also dogs, cats, birds and other animals. I love any forum that creates discourse around cities. As such, I’m glad to have my film air at the festival,” she smiles.