Living in with mom and dad

After experimenting with living on their own, many youngsters are happily moving back to their family home and sharing space with their parents. 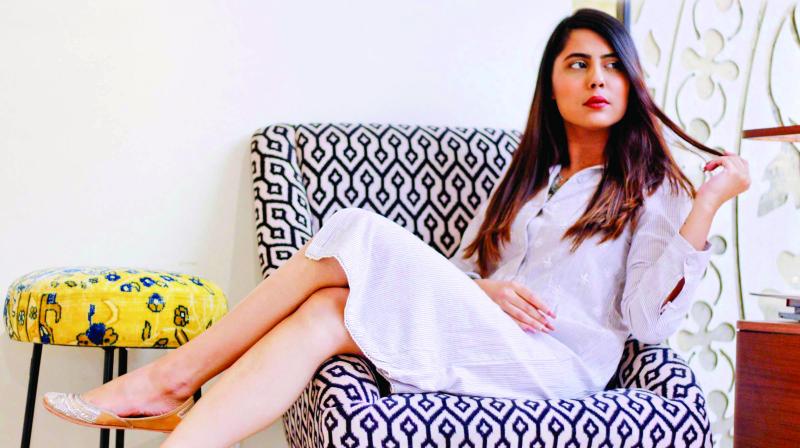 Moving out and taking little steps towards adulting might seem like an adventure to the average urban millennial. But, in reality, the fantasy bubble bursts sooner than expected and it’s the bills, daily chores and daily reminders that remain. Indeed, the upsides are freedom, flexibility. But, at the same time, to navigate the big, bad world is far from easy — especially when one’s hustling on the work front too. So, what’s the next big option? Moving back home with parents. Well, believe it or not, but Bengaluru youngsters are no longer cringing at the idea of sharing their cosy nests with their parents. Credit it to modern parenting or smart planning; a volley of young adults believe the idea offers more yays than nays. We dig deeper...

“There are pros and cons to it but overall I feel safe and grounded,” begins Rinku Chatlani, a city-based content creator. “Of course there have been thoughts of moving out especially because that generation has different habits and expects the same from us. But, eventually I wouldn’t because to think of it, I love being around them and I also wouldn’t be able to take up that responsibly alone.

Cooking, laundry, it’s not easy to live on your own,” she adds. While there’s always the comfort factor that comes along, several youngsters also feel the arrangement, if planned well, strengthens the bond between parents and grown-up children.

Speaking of the same, Ayushi Guha, a digital marketing and media consultant says, “My mom is a single woman and I feel great to share the space with her so that I’m around whenever she needs me. I’ve been close to both my parents so it’s never really been an issue. My mom keeps up with the changing times, so it’s more like living with a best friend and has made the relationship all the more profound because now I can literally share everything with her.”

Asserting how she thinks it’s imperative to share finances, she further avers, “We both share the finances equally of the house. The rent is not really the issue, but the other secondary expenses that are equally divided.”

While it’s easier said than done, the generation gap does create arguments, the key lies in planning and communicating well. “I think if you’re living with your parents after you touch say 24, it is important that you have discussions with them. Tell them what you’re comfortable with and listen to them as well. Honestly, mom and dad are the perfect balance of strict and lax, to the point where I never really felt overbearing pressure, but I’ve always known what is expected of me. I think it’s important to adult even when you’re at home and not taking anything for granted,” concludes designer Brunda Gowda.