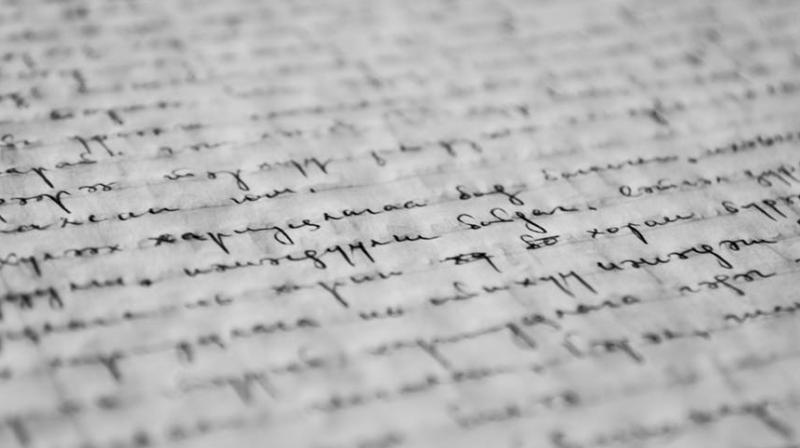 A man in the UK is handing out creepy letters to women on the street look to have " private arrangement" with them. It even contains a  £ sign the Metro reported.

According to the report the letter read as follows:

"No offence intended. You are simply a female that caught my eye. And I don’t have the time to talk right now. I am not looking for a girlfriend or relationship. I am looking for a possible private £Arrangement. If you understand my meaning. I make no promises."

The man approached one woman at the store while she was purchasing batteries.  He also handed the note to a teenage girl at a bus stop.  Her sister contacted the phone number on the note.  "She spoke with him and said he sounded foreign," the girl is quoted as saying by the Metro. Adding, "He asked where he had seen me and what I had been wearing when he gave the letter."

While there is no crime committed yet, police believe his behaviour of people feeling threatened or harassed could lead to it. Police urge the public to come forward if they have been approached by him. They are currently looking into the matter.