Of all the crazy online challenges that have gone viral so far, the Kiki challenge seems to be the most dangerous. 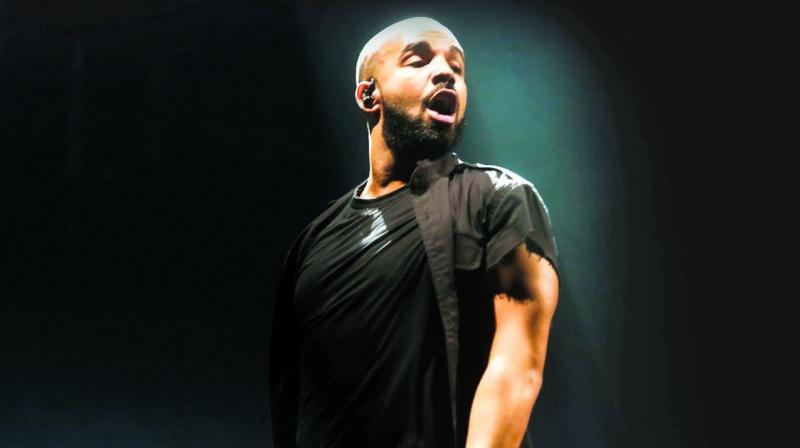 Kiki, do you love me?
Are you riding?
Say you'll never ever
leave from beside me
Cause I want you and
I need you
And I'm down for you always

This song, In My Feeling, Canadian rapper Drake’s latest hit song from the album Scorpion has taken internet by storm, thanks (no thanks) to the Kiki challenge, the newest trend on social media, where a person jumping out of a slow-moving car, dancing to the song alongside the vehicle and hopping back are filmed and uploaded. Inspired by the Shiggy dance (or ‘doing the Shiggy’ as many call it) after comedian Shiggy posted a video dancing to Drake’s song, the Kiki challenge has been attempted by celebrities such as Hollywood actor Will Smith and our own stars like Saniya Iyyappan, Adah Sharma, Nia Sharma and Regina Cassandra.

Though adventurous, the trend is extremely dangerous as the viral Kiki clips include many fatal accident videos while attempting the feat. A few show oblivious dancers crashing into posts and poles, falling out of the vehicles and even getting run over by others, prompting police officials all over the world to issue warnings against the risky ‘adventure’. 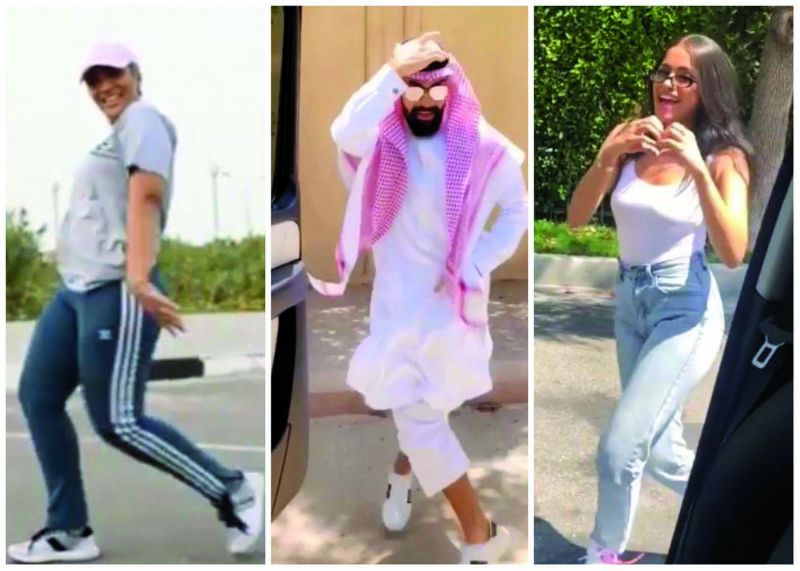 ViraKiki challenge performances from various parts of the world

The challenge is facing a ban threat in many countries after it was seen breaking more bones rather than the internet. In Abu Dhabi, three social media stars landed behind the bars for dancing on the road ‘endangering lives, offending public morals and violating the traffic law’. The US authorities have tweeted a warning that reads ‘Hopping out of a moving vehicle or jumping into lanes of traffic to show your dance moves is foolish and dangerous — to you and those around you.’

Back home, Mumbai, Gujarat, Bengaluru and Noida Police, through their Twitter handles, caution youngsters against breaking into dance by jumping out of a moving vehicle and asked parents to keep an eye on their wards. Among the list of warnings against the Kiki challenge stands out Jaipur Police’s dark humour-laced notice in which a garlanded photograph of a youngster is captioned — In loving memory of KK: loving boyfriend to Kiki, died while doing the Shiggy.

Despite warnings and cautions, the groove is catching on. Queen-fame Saniya Iyyappan, who did the Shiggy, was very careful while performing. “I chose a secluded road to perform and I didn’t get it right at first as I fell down. I was very conscious of the surroundings and the onlookers, but was determined not to be distracted,” she says, adding that once she uploaded the video on social media, along with laurels, she received warnings too. The first response came from her dad who sent her a newspaper clipping of a woman in Dubai sent to jail for attempting Kiki on the road!

Saniya adds that she is very much aware of the risks. “You call it a challenge because it has risks. But I don’t approve of taking it up on a busy highway or in the middle of the road. Using skateboards to dance are absolutely foolish. If one attempts the Kiki challenge, it should be his/her responsibility to do it safely,” she feels.

Actress Adah Sharma performed the song in apsara costume and posted it on Instagram. She was seen dancing outside a parked car to a mix of Bharatnatyam, hip-hop and Kathak. Her caption to the video read, “I couldn’t resist doing the #kikichallenge @champagnepapi so I sneaked out of my shoot and did it. A little bit of @mattsteffanina, kathak I've learned from Rajendra Chaturvediji and expressions from all the Vyjayanthimala-ji dances that my dad made me watch since I was a kid. Ok bye! I hope no one noticed I was missing from shoot @bejoynambiar told me to take up the Kiki Challenge. So any complaints must be forwarded to him.” 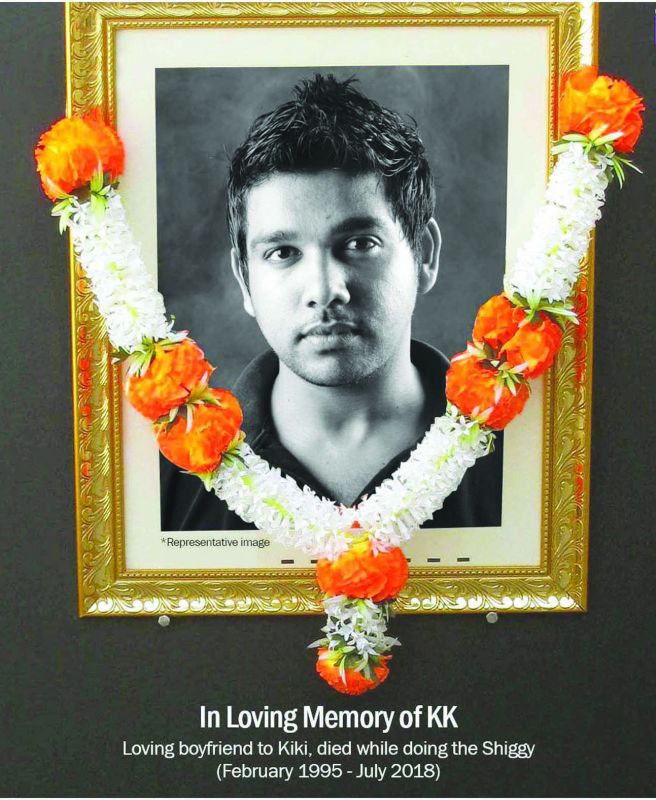 Actor Nora Fatehi, who will be part of Salman Khan’s Bharat, also took up the challenge and posted a video of her dancing with Fukrey-fame Varun Sharma alongside a moving autorickshaw, captioned ‘Kiki Challenge desi style’. However, the hilarious twist at the end shows that the auto has no driver, but is being pushed all the way during the fete.

The Mannequin and Ice bucket are fun challenges of the past; Kiki too is fun, as long as the performance is in safe zones outside parked cars. Otherwise, it is scarier than crazy!