Russian man's penis gets severed as he tries to cross fence

The man was drunk when he tried to climb over the fence and ended up getting impaled. 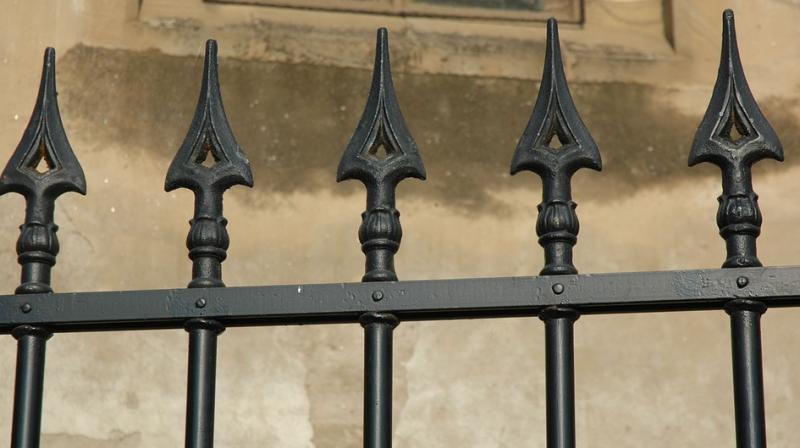 He said no one was involved in the accident (Photo: Pixabay)

Chances of people trying to pull risky stunts when they are drunk can’t be ruled out, but sometimes this can lead to serious consequences with people suffering major losses when things go wrong.

A Russian man ended up losing his penis when he got impaled on a fence as he was trying to climb over it in an inebriated state. The man was stuck on the fence but managed to free himself and reach a hospital as he kept bleeding, but his penis remained on the fence.

Locals rushed to the spot as images of the genital torn off from the man’s body on the fence made rounds on social media.